There are a range of Council roading projects planned or currently underway.

The Council welcomes feedback on this programme and invites suggestions on where improvement works could be undertaken in the future.

The Council is making changes to the northern side of Oxford Road, between Westpark Boulevard and Charles Upham Drive.

Significant residential growth and development has occurred on the west side of the Rangiora Township, into what was once a semi-rural environment. With this growth has come the need to create and urban environment in this area.

The work will include:

The work does not include the removal of the existing overhead power services, although underground ducting will be installed to allow for this in the future.

The work will be completed in two stages, with the first stage of improvements starting on 11 November 2019 between West Park Boulevard, and Charles Upham Drive. This stage will be completed in
February 2020. Minor investigation works will begin from 21 October in preparation for the work starting.

The second stage of improvements will be at the intersection of Oxford Road and Lehmans Road and are programmed for February 2020.

Hours of work will be between 7.30am and 6pm Mondays to Saturdays.

NZTA, in consultation with the Waimakariri District Council, has chosen an eastern bypass option to upgrading SH1 in the Woodend area.

Keep up to date on progress on the Woodend corridor improvements project on the NZTA website. 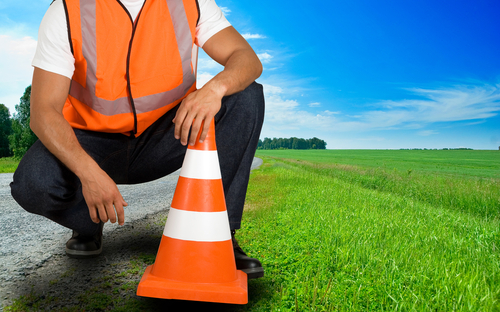