Central Government is reviewing the regulation and supply of drinking water, wastewater and stormwater (the three waters) in New Zealand.

Central Government is reviewing how to improve the regulation and supply of drinking water, wastewater and stormwater (the three waters) in New Zealand.

The review, which began in 2017 and was sparked by the  campylobacteriosis outbreak in Havelock North in 2016, and has already delivered new legislation and the creation of Taumata Arowai, a new Water Services Regulator, to oversee and enforce a new drinking water regulatory framework, with additional oversight of wastewater and stormwater networks.

Most three waters assets and services in New Zealand are owned and delivered by local councils.

While addressing the regulatory issues, both central and local government have identified under-investment in three waters infrastructure in parts of the country and persistent affordability issues for ratepayers, as well as the need for additional investment to meet improvements in freshwater outcomes and increase resilience to climate change and natural hazards.

The proposal as it currently stands hands water services from the 67 councils who currently manage services. into four big regional water authorities. One entity is proposed to cover the Ngāi Tahu takiwa (All of the South Island excluding Nelson, Marlborough and Tasman).

Ownership would remain with Councils (mandated by legislation) and there would be protection to ensure the water entities do not become privatised without a public referendum with a 75 percent threshold.

Full information can be found on the Department for Internal Affairs website.

What could it mean for Waimakariri?

The Three Waters reform programme has the potential to significantly change the way critical water infrastructure and services are delivered in our District.

In Waimakariri we have heavily invested in our water infrastructure and security on behalf of our community and with our environment in mind.

Our water-related assets together have a value of $602 million, which is 29 percent of Council’s total assets (excluding land under roads).

Over the last 20 years we’ve invested over $100M in water infrastructure which is high quality and have a planned programme to ensure it stays this way. We have a 100 year strategy to fund these assets for our community. 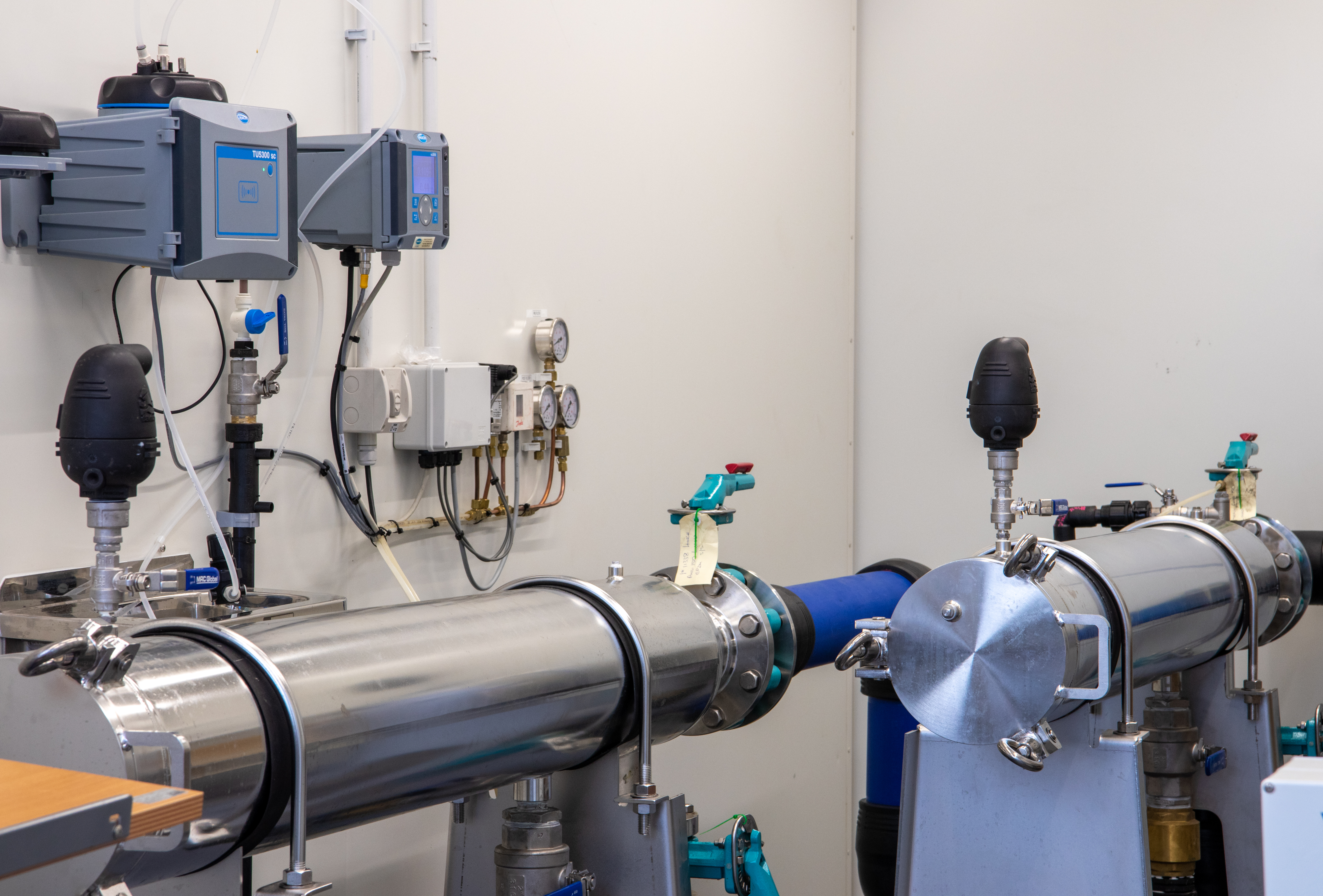 A further $41 million is allocated in the Long Term Plan to support drinking water safety upgrades, improve our wastewater treatment infrastructure and address flood risks in our District.

Because of this investment, we are well positioned for the future.

Read more about the quality of drinking water in Waimakariri:

Waimakariri District Council, along with all councils nationwide, signed a Memorandum of Understanding (MoU) with the Government in August 2020, committing it to the first stage of the water reform programme to access an $8m share of the stimulus package.

The MoU states the Waimakariri District Council is:

Signing the stage one MoU does not commit Waimakariri District Council to anything beyond stage one or to change the way it delivers Three Waters services, and there is an ‘opt out’ clause available. 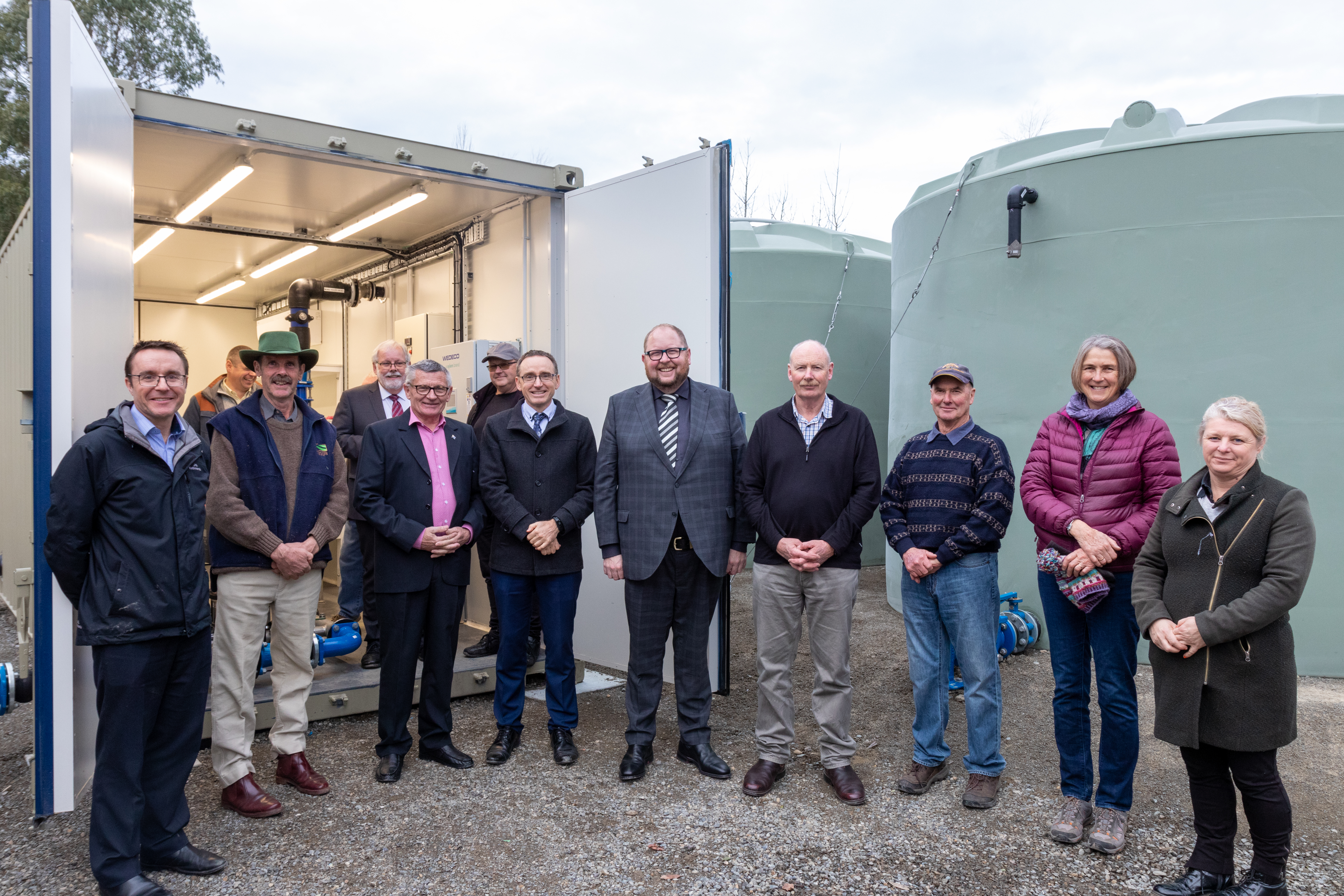 The earliest a decision on this is likely to be made is mid-to-late 2021 and the timeline will be driven by central Government.

Before any decision regarding the second stage is made by Waimakariri District Council we will seek to understand how the new entity would be funded, what compensation for Council’s Three Waters assets would look like, the impact this would have financially on rate payers, and how the wider community’s voice and the voice of Te Ngāi Tūāhuriri Rūnanga have been taken into account.

Council expects to engage on the opt out decision in late 2021.

Any decision to participate is likely to be given effect to at some point in the 2023/4 financial year.

Regardless of who supplies Three Waters services they will always be needed by the community.

For this reason the Council is not changing its existing approach to maintain the Three Waters Infrastructure. This is reflected in our Key Assumptions for the Long Term Plan, as well as our Infrastructure and Financial Strategies.

What's the latest from the Government?

In June 2021 the Government released information on the second stage of proposed reforms and new system for three waters system delivery.

The Government is proposing to establish four publicly-owned entities to take responsibility of drinking water, wastewater and stormwater infrastructure across New Zealand.

The information claimed showed proposed boundaries, further details on the proposed water services entities, including governance arrangements, the role of iwi, and how they would be regulated:

A dashboard of Waimakariri information was also been released:

The Government will make further announcements in the coming weeks, including a three waters reform support package for councils and their communities.

On Tuesday, the Council finalised the feedback they would be providing to the Government on the reform proposal to transfer control of drinking water, wastewater and stormwater infrastructure from 67 councils nationwide to four independent entities.

If the Three Waters Reform goes ahead as proposed, Waimakariri District would become part of an entity that covers most of the South Island.

In a summary of feedback the Council noted its opposition to the Government’s proposed model, questioned the reliability of underlying data, and reiterated the results of community feedback which showed 95 percent of respondents wish to opt-out, among other points.

There was a clear message from residents that they do not support this reform proposal. Residents are not happy about losing control over their assets and infrastructure, they value local say and management and they have a number of valid concerns that need to be listened to.

“Everyone agrees that quality drinking water and better environmental outcomes are essential. However, the reform proposal as it stands has a fixed view on the solution and the Council doesn’t accept that there is only one way to achieve these outcomes,” says Mayor Dan Gordon.

“There are a number of alternative ways to resolve the issues facing the sector. As this proposal stands, where the case for change has been shown to be flawed, it is unreasonable to expect the Council to transfer $602 million of public assets and lose local control when it’s not in the best interests of the District.

“Waimakariri District Council, like all councils nationwide, began taking part in this process in good faith and on the understanding reform was voluntary with the ability for Councils to opt-out. I sincerely hope the Government shows similar good faith and honours this agreement.”

The staff report and feedback document to the Department of Internal Affairs recommends the Council seek to opt-out and makes a number of recommendations including: 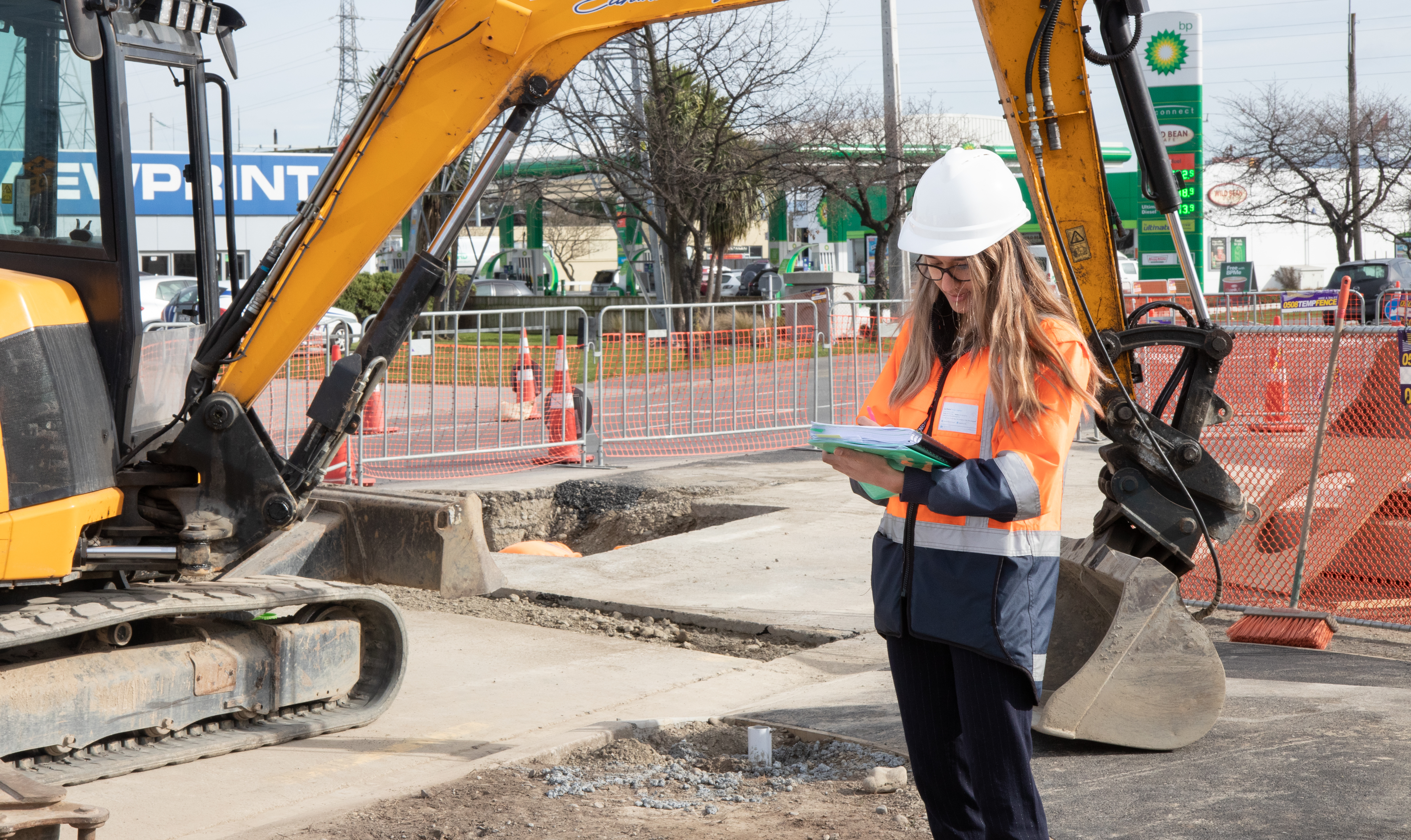