There’s a Chinese proverb that says, “The best time to plant a tree is 20 years ago. The second best time is now,” and for Kaiapoi, the time is now thanks to a partnership between the Waimakariri District Council and motor vehicle manufacturer, Honda. 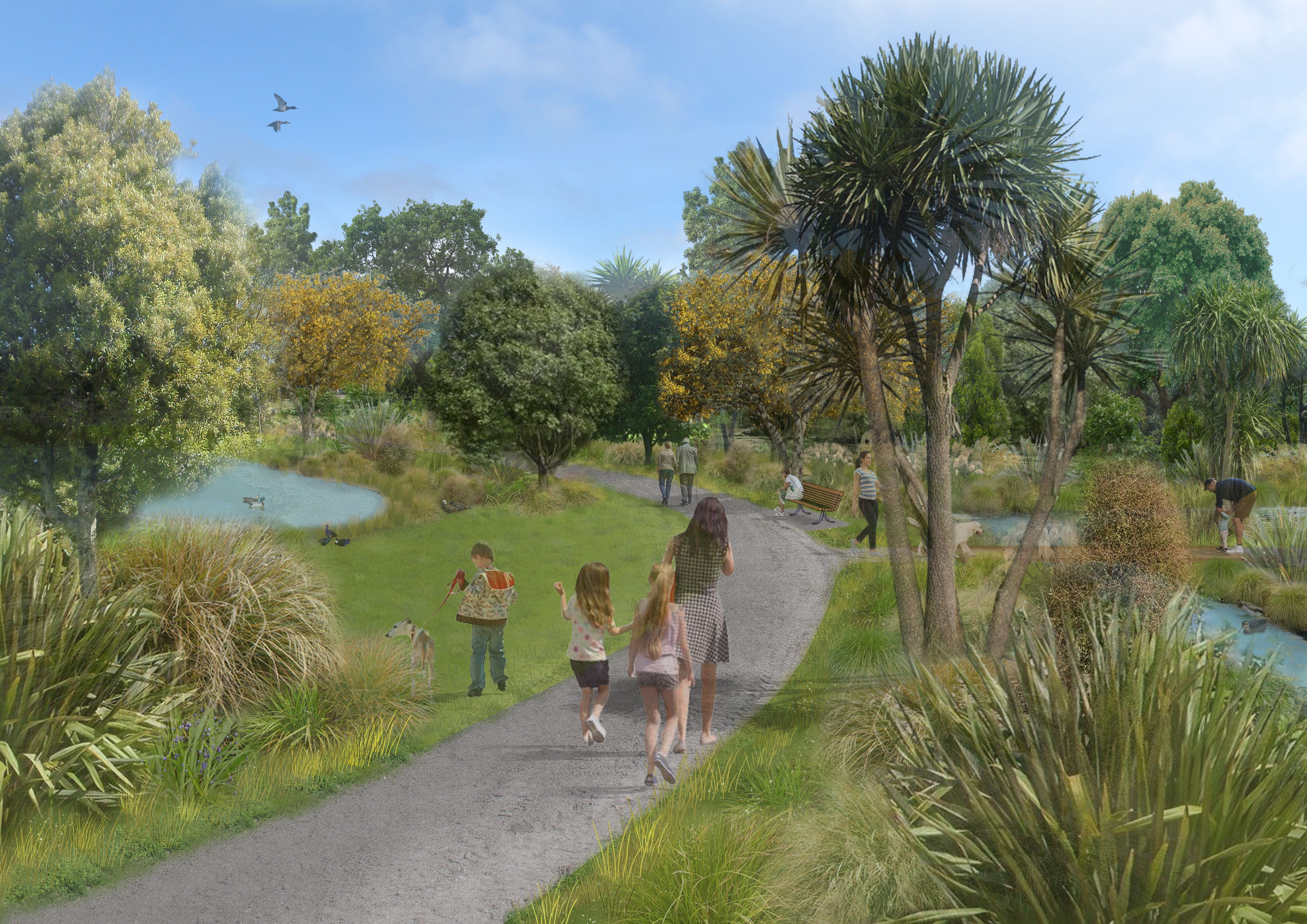 This partnership will restore a parcel of lowland forest to the former redzone site currently known as the Regeneration Kaiapoi East Area.

Honda isn’t a name you would normally associate with trees, however, since the company established the Honda Treefund in 2004, it has been involved in the planting of more than 650,000 trees nationwide.

In August 2018, the company announced its aim to plant another 30,000 trees within the year, naming the Regeneration Kaiapoi East Area a major benefactor of this initiative.

Celebrating three decades of business in New Zealand, Nadine Bell, General Manager of Marketing for Honda New Zealand says, “Planting 30,000 trees is a fitting way for us to say thank you to New Zealand.”

The Honda Forest will cover 3.2 hectares surrounding the wetlands of the Beswick Stormwater Management area. 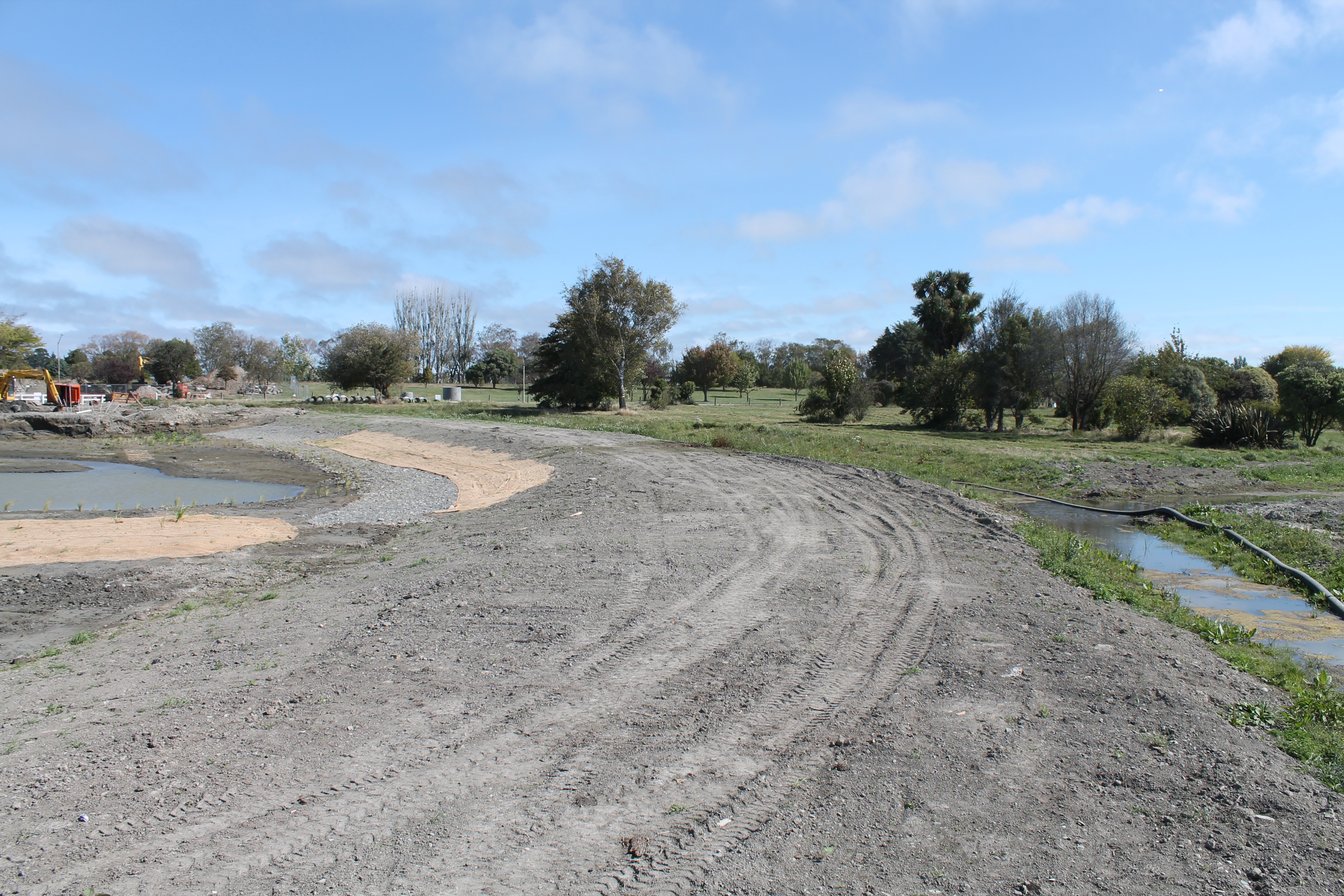 Mayor David Ayers says, “This is a great opportunity to restore a podocarp forest to the area by planting Kahikatea and other lowland species of plants.”

Kahikatea (Dacrycarpus Dacrydioides), is New Zealand’s tallest tree which grows to a height of 60 metres or more, and can live for several hundred years.

To establish the Honda Forest, the first community planting day will take place on May 25 at the flags on Charles St, Kaiapoi.

The day will begin with a ‘turning of the soil’ ceremony, a blessing, karakia and speeches.

Planting holes will be pre-drilled and people of all ages and abilities are encouraged to come along and be a part of restoring native forest to Kaiapoi.