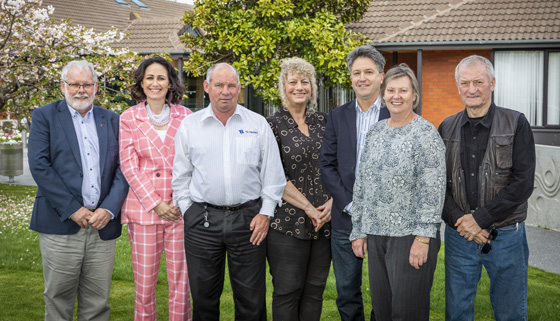 The Woodend-Sefton Community Board was formed in October 2019 with five elected Board Members. Two Woodend-Sefton ward councillors are also appointed to the Board by the Council giving a total of seven members.

The purpose of a community board is to represent and act as an advocate for the interests of its community on a local level.

The Woodend-Sefton Community Board is not the Council nor is it a committee of the Council. The Board works collaboratively with the Council to achieve community goals.

The Board works closely with local community groups and residents to understand their priorities and concerns. The Board advocates for your interests through submissions, feedback and discussion with the Council and other decision making authorities.

If you are a resident or part of a local community group who wishes to raise any concerns or issues please do not hesitate to contact a member of the Board for advice and help (see below). 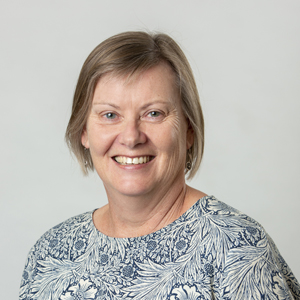 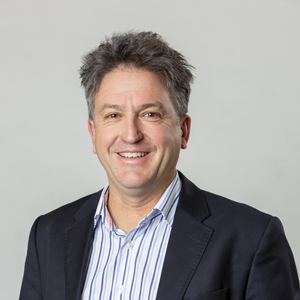 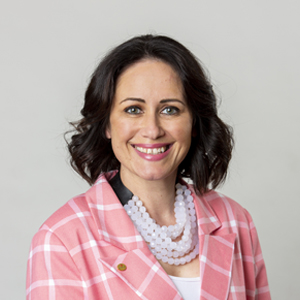 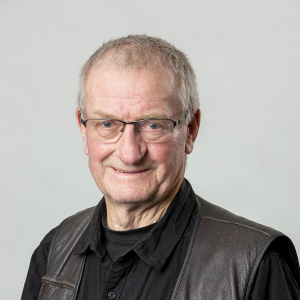 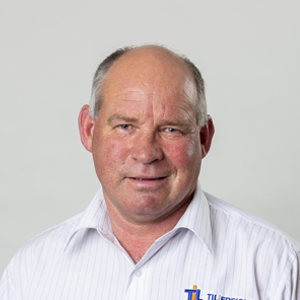 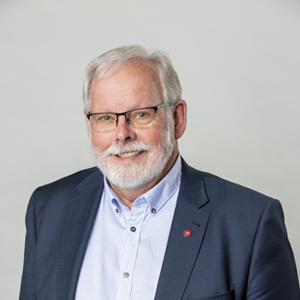 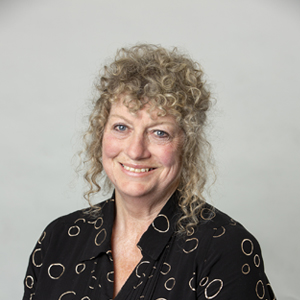 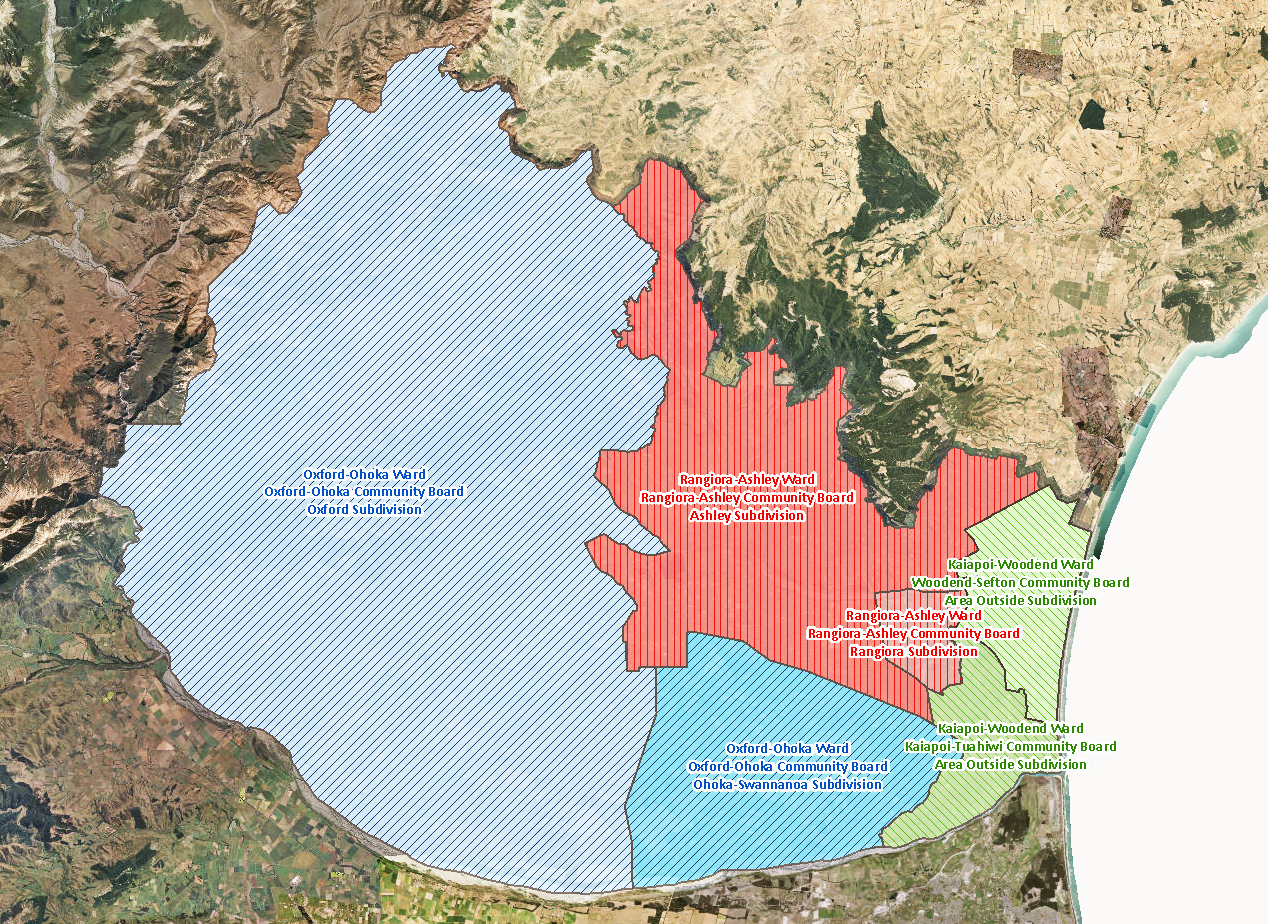 Which ward do I live in? Search and find out...