Deputy Mayor Neville Atkinson and Councillor Niki Mealings have been appointed by the Council as the first members of the Hearings Panel for the Proposed District Plan. 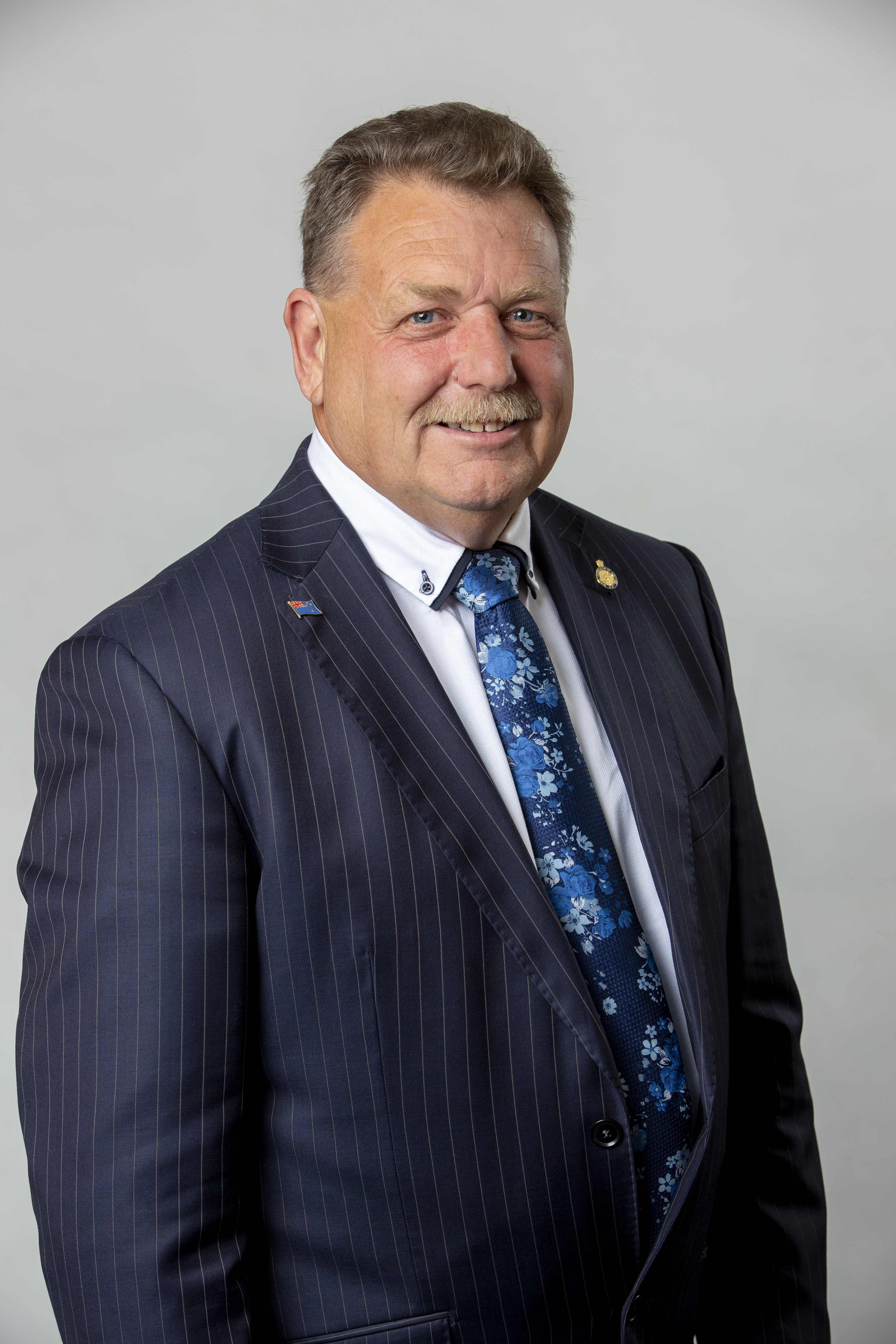 The Council is consulting on the Proposed District Plan – a planning document which sets rules for how people use, subdivide and develop land.

The plan was notified on 18 September and the community has until 5pm, Friday 26 November to have their say.

Deputy Mayor Atkinson and Cr Mealings will join four independent commissioners, including an Iwi appointed member, yet to be appointed, who will hear submissions and make decisions on the Proposed District Plan. The Council expects to be in a position to announce the other independent members in the coming weeks.

Residents can view the Proposed District Plan online, check for any changes that might affect their property, and make a submission during the formal period by visiting waimakariri.govt.nz/letstalk.

Anyone wishing to participate in a hearing must make a submission, and indicate that they’d like to be heard. 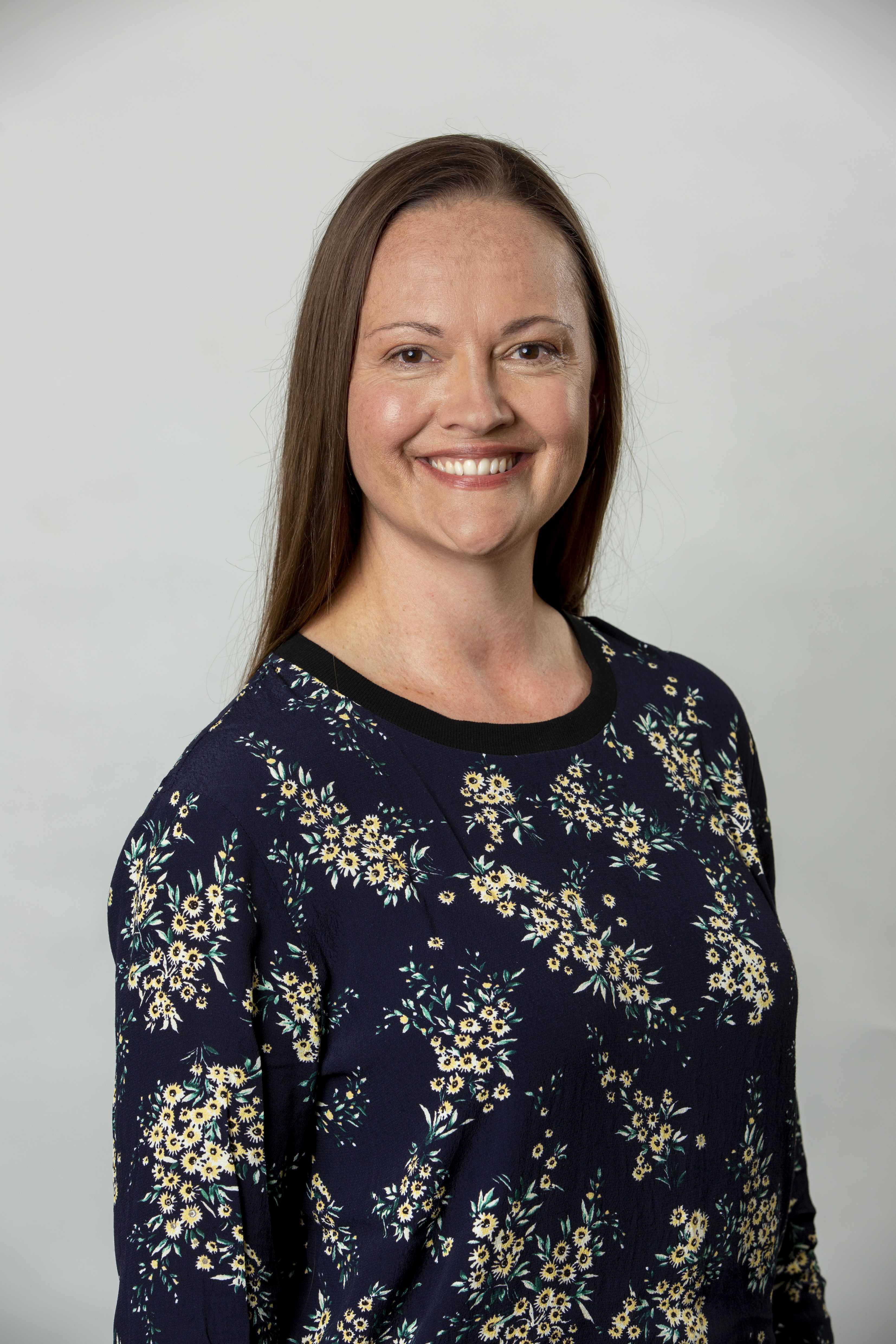 Mayor Dan Gordon says Council is confident in its appointments to the panel.

“With the significance of the District Plan it was important to the Council that we had elected member representation on the panel. We are pleased to announce the appointment of Deputy Mayor Atkinson and Cr Mealings to the Hearings Panel for our Proposed District Plan.

“Both Neville and Niki have considerable experience in district planning matters, and will demonstrate a level of integrity that reflects the significance of the decisions being made. We know that they will do an excellent job representing our community in this important task.”

Until then, current rules apply – except for those in the proposed plan with immediate legal effect.