EV Charger Roll Out Goes Up a Gear in Oxford

Oxford-Ohoka Community Board has approved the Pearson Park carpark as the preferred site for Oxford’s EV charging station.

The dual-socketed 22kw AC charging stations can deliver up to 120km of travel per hour of charging, depending on the vehicle make and model. This type of charger is typically installed at locations where drivers will be parked for longer durations such as cafes, libraries, community facilities and retail areas.

Oxford will join Rangiora, Kaiapoi and Woodend as part of an ongoing agreement between the Waimakariri District Council and Meridian to create publicly accessible EV charging stations on Council land.

Council originally approved the Oxford Town Hall to host the station in 2019, but the preferred location was changed at the Board’s request in May. Meridian Energy have 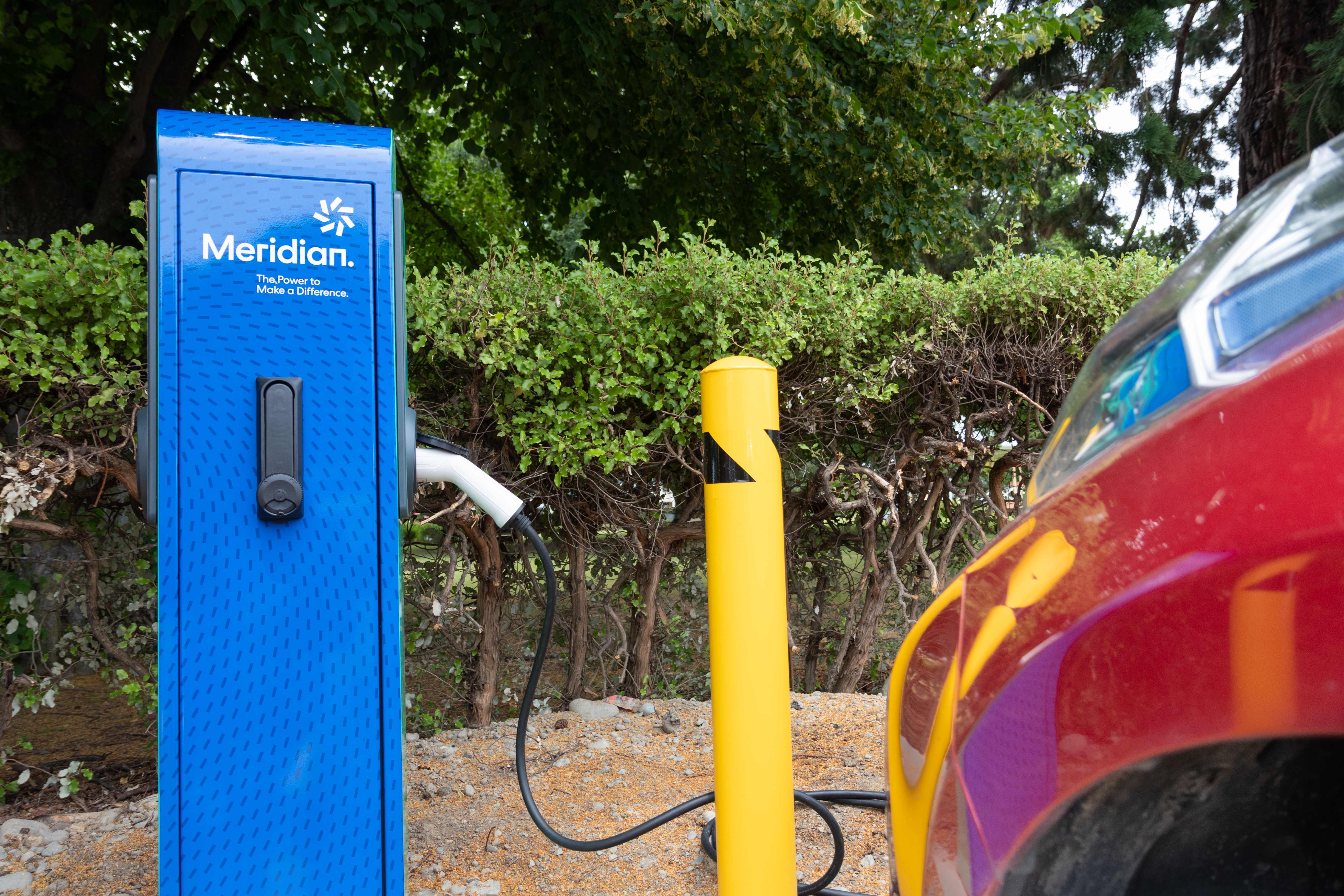 signalled their approval of the proposed location, which also hosts the Oxford’s Famer Market on Sundays.

Board Chair, Doug Nicholl, says “work is still being carried out to ensure the Pearson Park site is suitable.”

“In the event the technology can’t be hosted at the site, then the EV charger will be installed at the Oxford Town Hall as originally planned.”

The plan, which is being funded through the Long Term Plan (LTP) and a successful bid to the Government’s Tourism Infrastructure Fund (TIF), includes a toilet and associated landscaping along with repairs to the existing track.

The site is ideal for freedom camping and stop overs with a large area for caravans and buses interspersed with trees and plantings which enhance privacy and help block some road noise. While this reserve is popular, it doesn’t currently have any toilet facilities for users.

The Board approved the conceptual design for the toilet block’s location and landscaping at its October meeting.