On Tuesday, the Council finalised the feedback they would be providing to the Government on the reform proposal to transfer control of drinking water, wastewater and stormwater infrastructure from 67 councils nationwide to four independent entities.

If the Three Waters Reform goes ahead as proposed, Waimakariri District would become part of an entity that covers most of the South Island.

In a summary of feedback the Council noted its opposition to the Government’s proposed model, questioned the reliability of underlying data, and reiterated the results of community feedback which showed 95 percent of respondents wish to opt-out, among other points.

There was a clear message from residents that they d 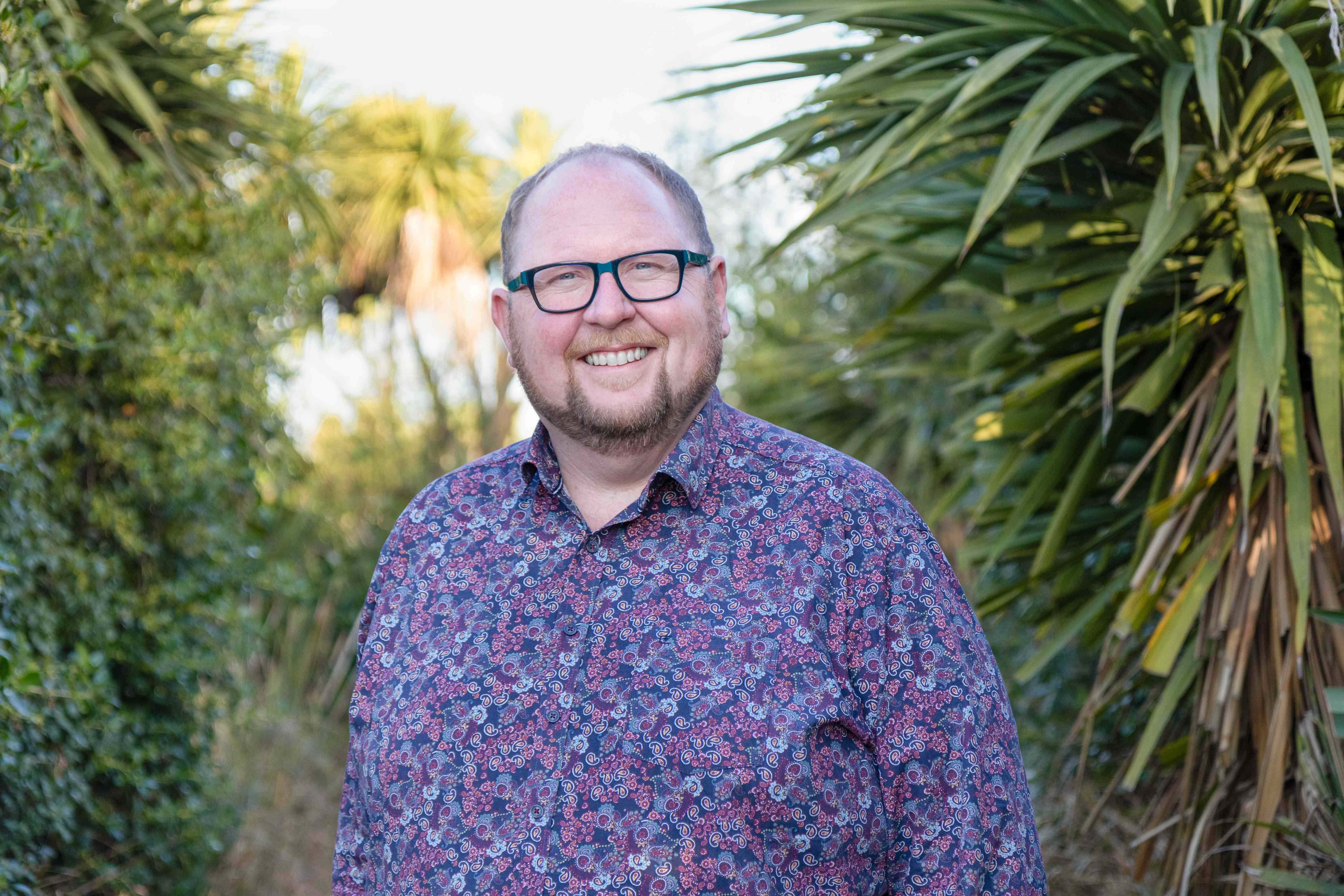 o not support this reform proposal. Residents are not happy about losing control over their assets and infrastructure, they value local say and management and they have a number of valid concerns that need to be listened to.

“Everyone agrees that quality drinking water and better environmental outcomes are essential. However, the reform proposal as it stands has a fixed view on the solution and the Council doesn’t accept that there is only one way to achieve these outcomes,” says Mayor Dan Gordon.

“There are a number of alternative ways to resolve the issues facing the sector. As this proposal stands, where the case for change has been shown to be flawed, it is unreasonable to expect the Council to transfer $602 million of public assets and lose local control when it’s not in the best interests of the District.

“Waimakariri District Council, like all councils nationwide, began taking part in this process in good faith and on the understanding reform was voluntary with the ability for Councils to opt-out. I sincerely hope the Government shows similar good faith and honours this agreement.”

The staff report and feedback document to the Department of Internal Affairs recommends the Council seek to opt-out and makes a number of recommendations including: