Fresh statistics show that extra costs from bad recycling is still growing. Since bin checks began in October last year, 253 truckloads of recycling have been sent to the landfill at a cost of $307,800. 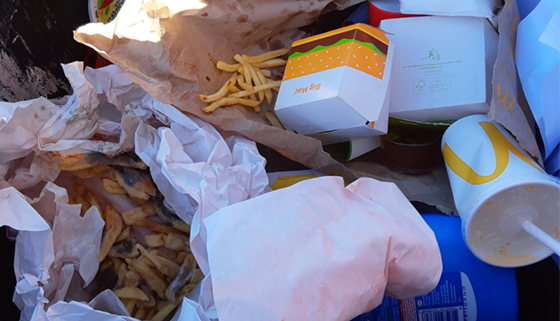 "We're seeing improvements on a street by street basis, but, overall contamination is still high and trucks of recycling are still heading to the landfill", says Kitty Waghorn, Council's Solid Waste Asset Manager.

Contamination rates are sitting at almost 40 percent four weeks into the second round of bin checks.

Eco Central who process most of Canterbury's recycling have an acceptance criteria of less than 10 percent contamination and trucks that exceed that are diverted to the landfill.

So far six households have had bins removed that have continued to be filled with rubbish, two are on the list for immediate removal, and another eleven are on a watchlist to be regularly re-checked because they have had three contaminations.

"The removal of bins from these properties means we have a better chance of being able to recycle. These households were given several opportunities to improve their recycling and bin removals are the last resort".

These items all need to go in the rubbish. To find out more and to view the bin check results visit rethinkrubbish.co.nz 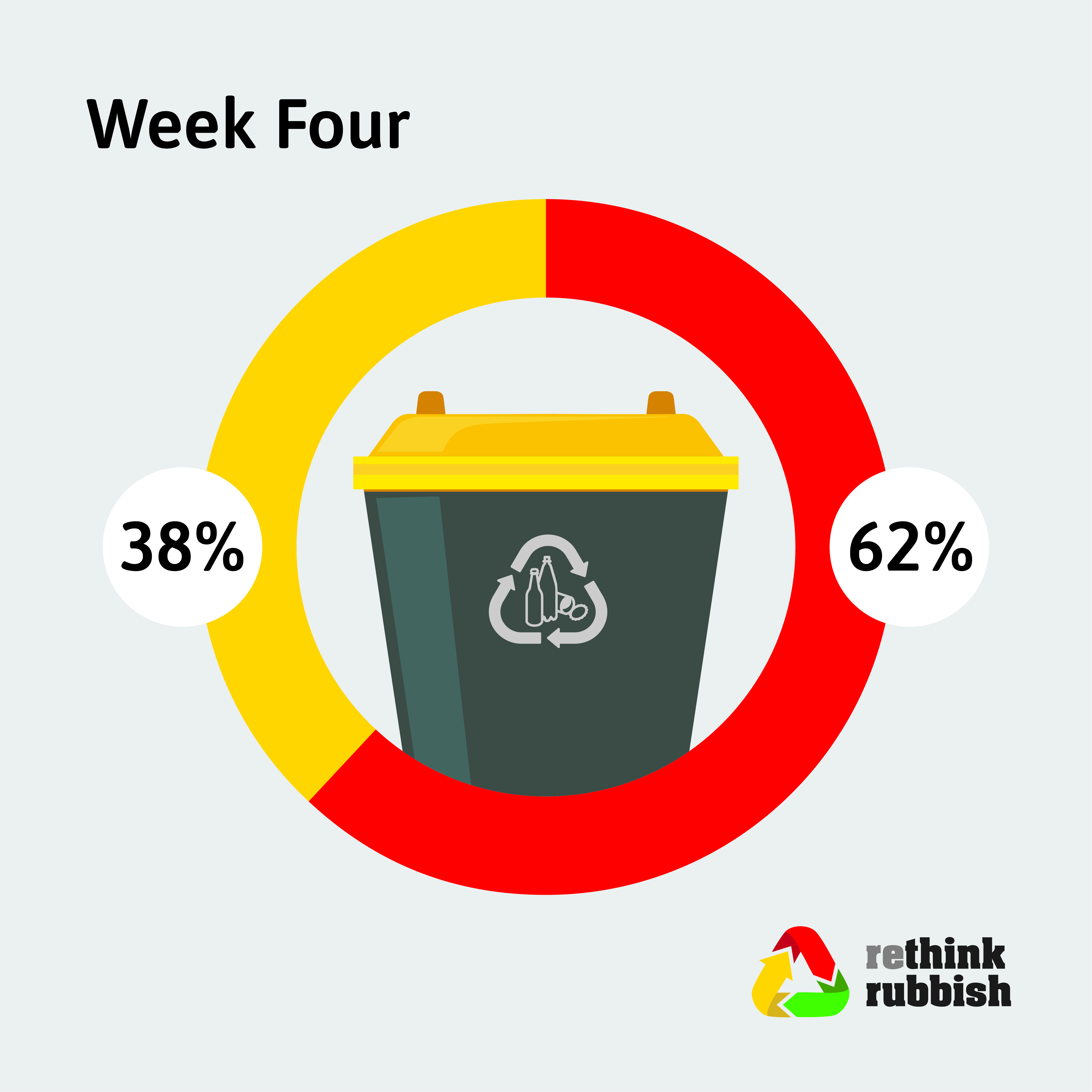