Most recently Mr Harland was the director of regional relationships for Waka Kotahi NZ Transport Agency. 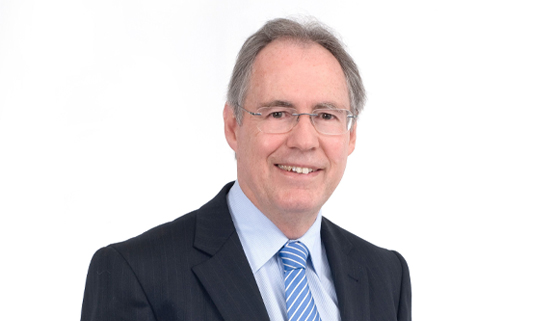 Before joining the transport agency Jim was Chief Executive of Dunedin City Council for 11 years. Prior to that role he held the position of Director of Strategy and Policy, then Policy and Planning at North Shore City Council utilising Jim’s background in planning where he holds a Masters in Town Planning.

This followed senior roles in local government and the private sector, specialising in strategic thinking, tourism, change management and leadership of complex projects.

“I am exceptionally pleased to announce the appointment of Jim as Chief Executive of the Council. The Council and I are excited about working with Jim and welcoming him to this new role,” says Mayor Gordon.

“As an experienced Chief Executive Jim comes with significant and strong stakeholder relationships with iwi, other territorial authorities, central government, Ministers, the private sector, and knows the operating landscape of Councils exceptionally well.

In Jim’s current role he is a member of Greater Christchurch Partnership and works well with all of Council’s strategic partners. He brings a wealth of knowledge and understanding of the Waimakariri District.

“In the current climate it is vital that our Council has an experienced Chief Executive to help guide and lead our Council. We are very fortunate to have recruited someone with the many skills that Jim will bring.

“He will be a hugely capable leader for the organisation while we navigate the New Year and changes that come with it.”

Mr Harland said, “I’m delighted to accept the role of Chief Executive. It’s exciting to take the helm of a highly successful Council and continue to build on this success for the benefit of residents today and in the future.”

Waimakariri is a high-growth district, which emerged from the Canterbury earthquakes as one of the most popular residential destinations in the Canterbury region.

Last year Waimakariri District Council was awarded a second AA rating from the Local Government Excellence Programme, one of two councils out of 33 assessed nationwide. Standard and Poor’s also confirmed the council would maintain its AA/A-1+ credit rating.