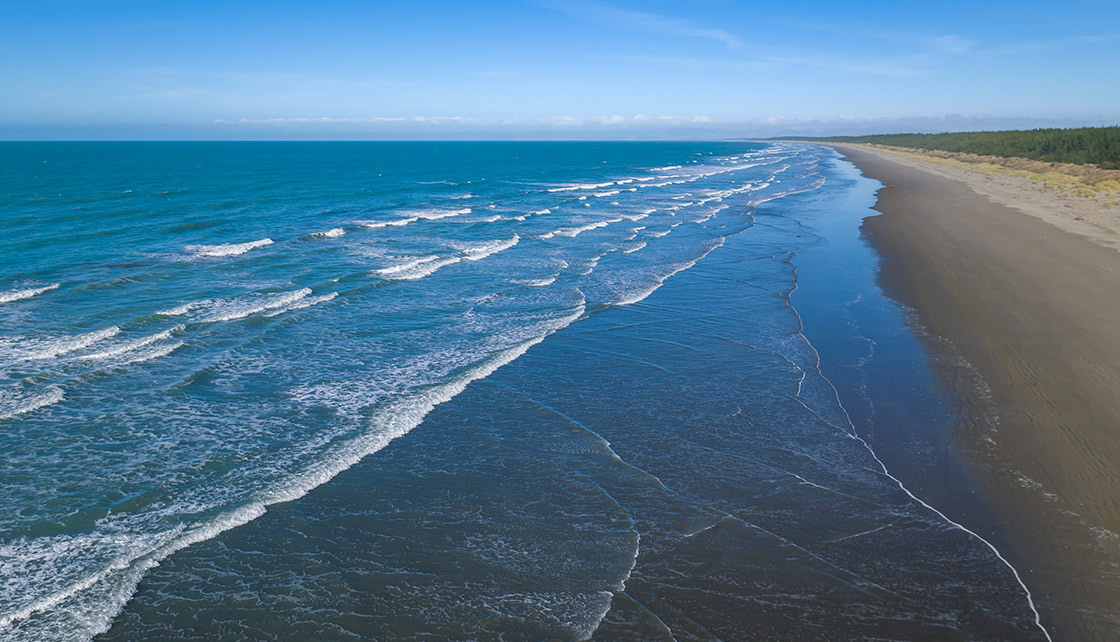 The report shows that the largest tsunami threats could affect areas of the District that are outside of the current evacuation zones, including parts of the Kaiapoi and Pegasus townships.

Waimakariri District Emergency Management Advisor, Brennan Wiremu is welcoming the modelling and says it will help the District be better prepared for tsunami risks.

“It was really important to have a full picture of how it could affect our District before making any changes,” Brennan Wiremu. “We’re now able to make decisions based on the latest and most accurate science available.”

Civil Defence are working with ECan, neighbouring Councils and local emergency services to draw up new tsunami evacuation zones and response plans. Brennan says they’re planning to have the new zones ready early in the New Year and they’ll be accompanied by a large public education campaign for the community.

“While it’s too early to say exactly what the new zones will look like, it’s likely to change from four distinct zones centred on our beach communities to a larger rectangle that extends the length of the coast,” said Brennan.

Modelling shows that the largest tsunami scenario that could affect the Waimakariri coast would be a large, rare tsunami from South America in which the District would have more than 12 hours of warning. Large, rare tsunamis from offshore North Island and Fiordland are also possible and could arrive in one to three hours, however most tsunami scenarios, including those from South America, would flood much less land than these ‘worst cases’.

Brennan says that Civil Defence is ready to respond to the threat of a tsunami but encourages residents to also have their own preparations in place at home.

“Our message hasn’t changed, if you feel an earthquake that is long or strong, get gone. Don’t wait for an official warning,” he says. “In all other cases, check the Council’s website or Facebook page for up-to-date information.”

He also encourages people who work or spend time in Christchurch to familiarise themselves with the city’s tsunami evacuation zones. More information can be found on the Christchurch City Council website.

The Council will update Waimakariri residents once the tsunami evacuation zones are reviewed and announced early next year. More information about the recent report can be found on ECan’s website.