The Kaiapoi-Tuahiwi Community approved a range of new Greenspace projects at their November meeting earlier this week, including $25,000 to develop Tuahiwi Reserve. 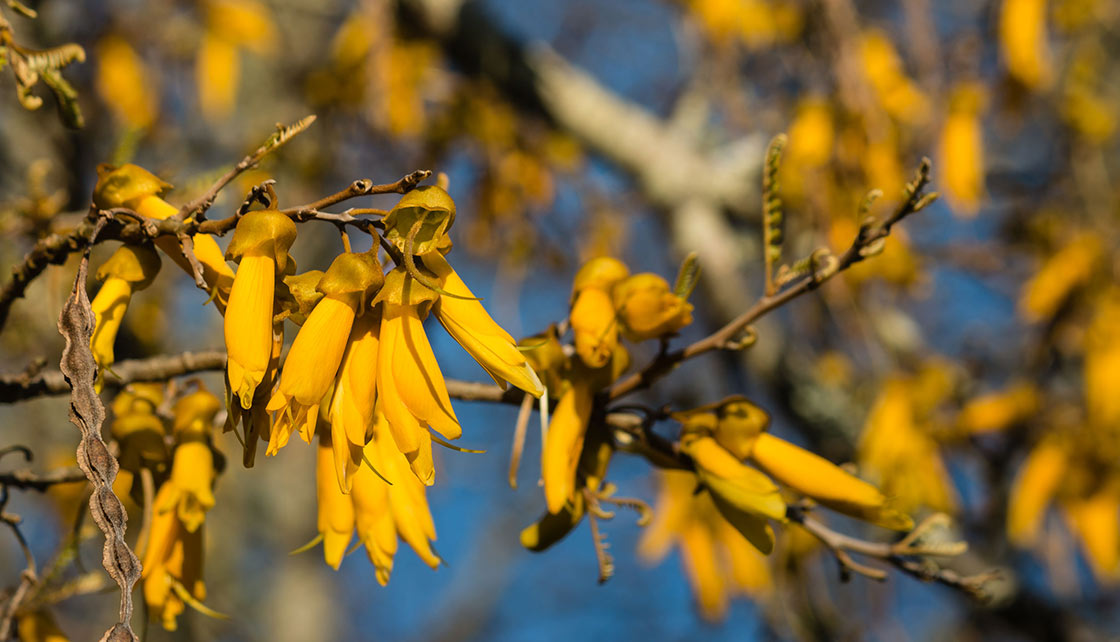 The funding will allow the community to undertake a decent size project within the reserve, and the Council will now talk with locals, Tuahiwi School and Ngāi Tūāhuriri about what they’d like to see happen.

“This will be a community driven project” said Deputy Board Chair Jackie Watson. “Its success will depend on ideas coming from the local residents rather than the Council.”

Ideas already proposed include Pa Harakeke (an area of flax for weaving) and additional landscaping around the children’s play area at the front of the reserve.

Other projects approved included $6,000 for a spruce up of the gravelled land between Williams Street and the Library carpark, known as Patchina’s Walkway, $1,500 for the extension of the walking path from The Pines Beach Hall to Chichester Street, $2,000 for a picnic table for the Regeneration area and $500 for the replacement of a ships wheel in Trousselot Park after the previous wheel was lost to vandalism in 2016.

The Board typically favours street names that have local significance, and were divided over whether ‘Lime Avenue’ was an appropriate street name for the area.  With the vote tied, the previous decision will stand, meaning the developer’s request is declined and the roads will be known as ‘Joslen Way’ and ‘Bollington Avenue’ after people who have lived in the area in the past.

Finally, the Community Board approved two discretionary grants.  They gave $250 to Arts Canterbury Inc. towards the cost of hiring panels and spotlights for an art exhibition in Waikuku between 27 November and 6 December. The show is expected to draw visitors from across Canterbury, including public from the Kaiapoi-Tuahiwi area.

They also approved $120 for SeniorNet North Canterbury to host an Internet Banking seminar, which will help residents over the age of 50 navigate the technology as cheque books are removed from the banking system.

The final Kaiapoi-Tuahiwi Community Board meeting will take place on Monday 21 December from 5pm.