Waimakariri District Council today received confirmation of $9 million worth of funding to reduce the impact of flooding on urban and rural properties in Kaiapoi.

The funding will enable the construction of pump stations and associated infrastructure and create about 40 jobs suited to local tradespeople. 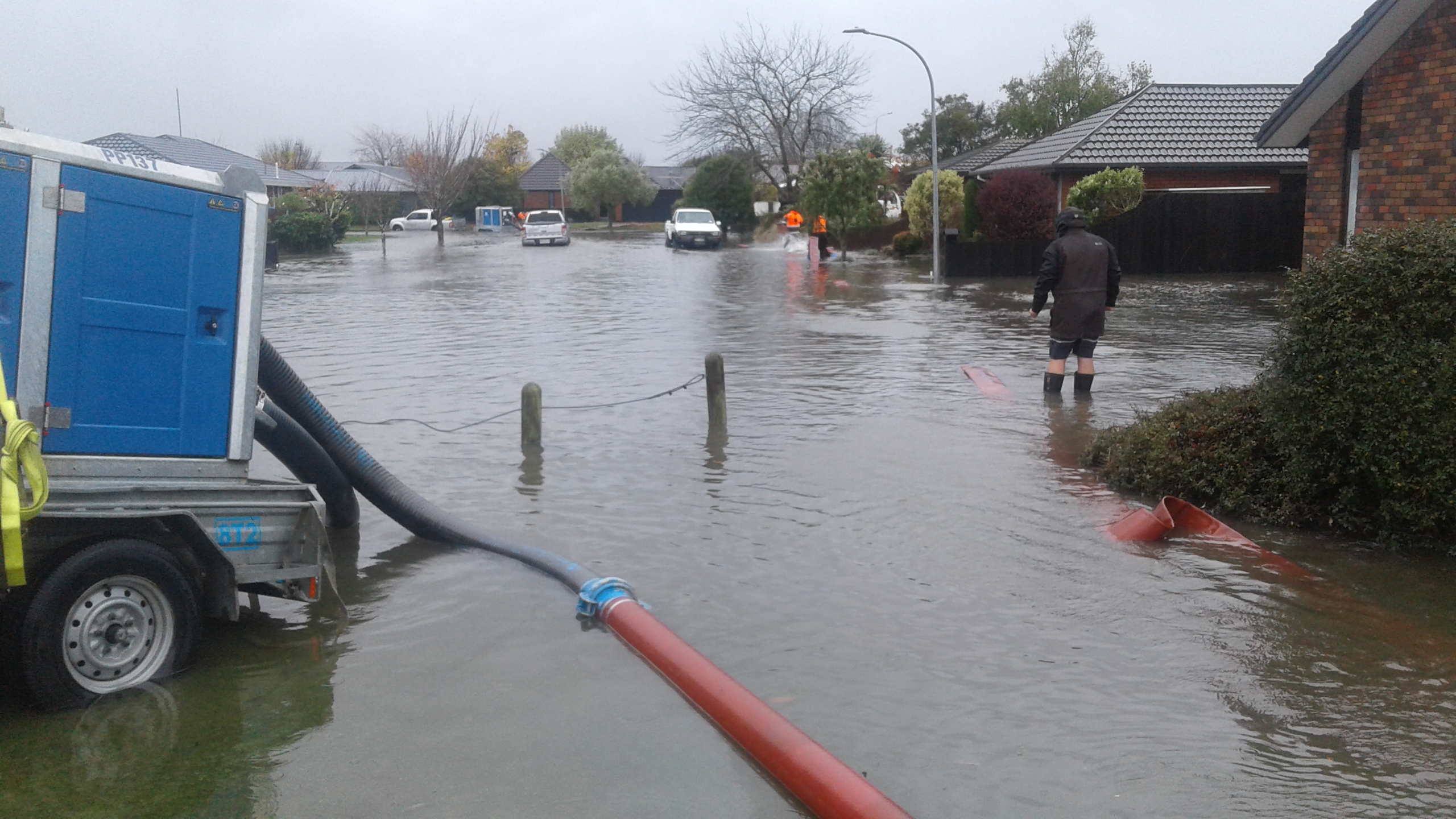 Minister for Infrastructure Shane Jones announced the funding this afternoon noting the low-lying coastal land the river-town is renowned for as being at risk of flooding – more so following the lowering of the ground level during the Canterbury earthquakes.

“It is important that the area has the infrastructure to deal with floods which can devastate communities and the local economy,” Shane Jones said.

“This is a great outcome. This infrastructure will have a lasting positive impact on the region and in the short-term will boost the local economy and put people into jobs.”

Waimakariri District Mayor Dan Gordon said the funding is a huge boost for the District.

“This announcement will be welcome news for the community of Kaiapoi who have had an increased risk since the land dropped during the earthquakes.”

Following a significant flood in 2014 in which a large area was flooded, the council developed a plan to construct the pump stations and other stormwater infrastructure to improve drainage and reduce the impact of flooding.

The overall project cost is $18m and will be jointly funded from existing Council budgets ($9 million) as well as Government Shovel Ready Projects funding ($9 million).

“This boost will allow us to bring forward investment in infrastructure which reduces the risk of flooding, – which in turn creates more economic opportunity and improves resilience for the community. This is a big win for Waimakariri.”