The Kaiapoi-Community Board is asking the community for new ideas for road names following their June meeting. The Board has responsibility for deciding new road names in the Kaiapoi-Tuahiwi area and “Penney” was approved to be added to the list of pre-approved names following a request from long-time Kaiapoi resident, David Penney. 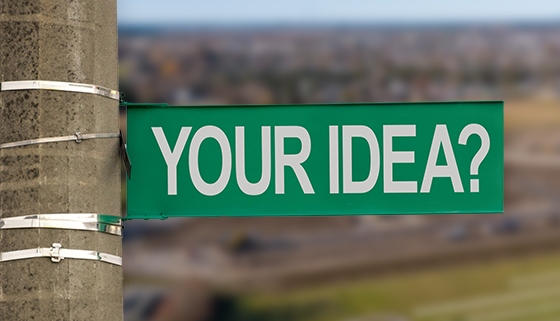 They also weighed up two proposed road names from Lime Developments for the next stage of Silverstream. The Board declined the developer’s two proposed names, “Maggie Way” and “Lime Avenue” and instead provided two from the pre-approved road naming list: 'Joslen Way' and 'Bollington Avenue'. Both new roads are named after people who had lived in the area in the past.

Board Chair, Chris Greengrass, says the Board believed it was important that road names were appropriate for the area and they were keen to receive more ideas from the community.

“We get regular requests from developers for road names and we want to make sure they are meaningful to Kaiapoi and reflect our history and community. Local people can help us by submitting ideas that have significance to them.”

Ideas for road names can be submitted by emailing or writing to the Council. Each Board considers factors such as historical or geographical significance, Maori names of local significance, well known names of previous properties or names of residents who have achieved prominence in their chosen fields.

Following the road name debate, Council staff were given the go-ahead to remove the Kaiapoi Memorial Reserve Toilets situated opposite the Kaiapoi Club. The toilet block was built in 1985 and no longer met the standards expected of a Town Centre facility. Given the high cost to upgrade and the ready availability of nearby public toilets in Trousellot Park, Tom Ayers Reserve and Ruataniwha Kaiapoi Civic Centre, removal was approved by the Board.

The Board also considered proposed changes to speed limits on roads in an area encompassing East Rangiora, Woodend, Pegasus and Tuahiwi. Following several requests to reduce speeds in the Tuahiwi area, Council staff consulted the community and worked extensively with NZTA to develop new speed limits. The Board was particularly pleased to see the speed limits reduced on several unsealed rural roads and supported the proposed changes.

Finally, Board Members approved two discretionary grants to local community groups. OurKidz NZ OSCAR was given $500 to help establish their Before and After School Programme and Karanga Mai Early Learning Centre was granted $500 towards the costs of purchasing two new laptops.

The next Kaiapoi-Tuahiwi Community Board Meeting will be held at 5pm on Monday 20 July at Ruataniwha Kaiapoi Civic Centre.