The new Council was officially welcomed into the chamber for the inaugural meeting by a waiata by Te Ngāi Tūāhuriri Rūnanga. 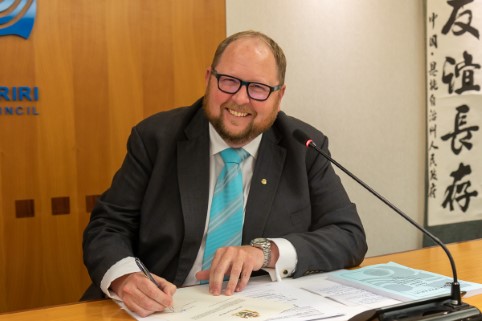 Mayor Dan Gordon announced changes for the forthcoming term, including :

The Mayor congratulated the new Council on being elected and noted it is perhaps the first time in the Waimakariri District there has been a balance of male and female Councillors across the table. 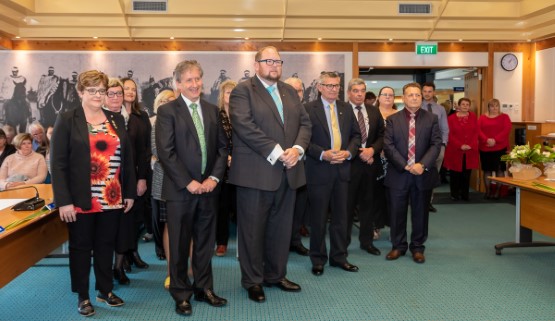 "It is a great honour for me to be the sixth Mayor of the Waimakariri District. I look forward to working with you all, and our staff, for the betterment of our community."