COVID-19 We are currently in Alert Level 2. Find out what this means for Council services... Read more

Decision on Cycle Route Skids to a Halt

At their final meeting of the electoral term, the Kaiapoi-Tuahiwi Community Board received a report for the proposed Belfast to Kaiapoi Cycleway. The report provided an overview of feedback received following consultation with the community on the proposed Main North Road Cycle route, from Tram Road to connect with the existing Passchendaele Memorial Path. 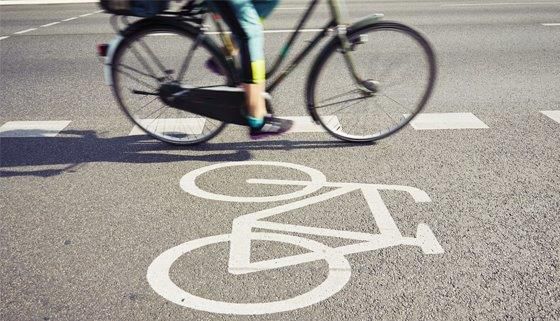 Staff received 85 submission on the proposal, with 64% in favour of the Main North Road route.

Following presentations by staff, Enterprise North Canterbury and the Kaiapoi Promotions Association, the Board were unable to agree on a preferred option.

Staff will continue to work with NZTA who are part funders of the project, to get the best possible outcomes. A further report will go to Council on 1 October.

The Board received an update about work the Waimakariri Student Volunteer Army (SVA) have been involved in since its establishment in May last year. The group officially formed following their successful Waimakariri Youth Development Grant.

Board Chair Jackie Watson said they were impressed by the extent of work the group has achieved so far, which includes planting days at Silverstream Reserve and the Tūhaitara Coastal Park, marshalling at large events, catering for the fire brigade on exercises and collecting donations for Heart Kids.

“The Army have been working hard behind the scenes and the Board were delighted to hear about the work they have been doing to help these groups. We’re excited to see what they do next and know those who have received support will be very appreciative.”

With an increase in commercial activity north of the Kaiapoi Bridge, local businesses have raised concerns about parking difficulties in the area.

Staff advised the Board that an independent assessment has been commissioned, providing detailed data on parking availability and advice on improvements that can be made. Staff are working closely with businesses to ensure customers have the opportunity to park near the businesses they wish to visit.

To wrap up the meeting, the Board approved a discretionary grant of $500 to North Canterbury Neighbourhood Support towards the cost of a promotional gazebo. This will be used for a series of family picnic events across the District to promote the work they do during an emergency through their ‘Getsready’ initiative.

The Board also granted $500 to the North Canterbury Scout Jamboree Troop towards scarves. The Troop will be representing North Canterbury at the Jamboree, which will see more than 3,500 youth from all over New Zealand as well as overseas participants attend.