Research into road safety and driver attitudes in Canterbury has shown that many drivers overestimate their ability and feel that other road users are the problem. 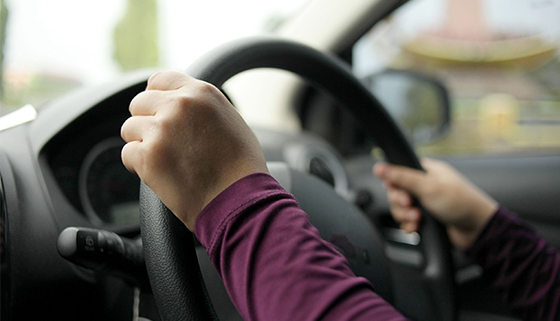 This is just one of the findings of a collaborative research project by Canterbury Councils, Environment Canterbury and the NZ Transport Agency looking at region-specific attitudes and perceptions towards road safety.

Waimakariri District Mayor David Ayers is Chair of the Canterbury Regional Road Safety Working Group and says the local Councils are working collaboratively to address harmful behaviours on our roads.

“Improved roads and policing can only do so much.  We need drivers to take responsibility and make sure they are skilled, competent and unimpaired before getting behind the wheel,” says David.

The research highlights motorist’s attitudes as an issue. It shows that drivers often feel that it’s others who need to drive better, rather than themselves. Because they believe it’s other drivers who are reckless, they don’t see a need to drive with caution.

The Councils Road Safety Coordinator Kathy Graham says the consequences of drivers being over confident can be serious.

“We’re regularly seeing crashes in our District that involve people who drive the same route every day. They may know the area well, yet fail to stop fully at an intersection.”

She says the research shows that people do care about road safety, particularly if they have children or have experienced the loss of a loved one due to a crash.

“No-one wants to look back and think ‘what if’ when it comes to something they’ve done that may have caused injury or loss of life.”

The research gathered feedback via an online questionnaire from just over 1,400 residents, representative of each distinct district and city in the Canterbury region. Direct engagement via an online forum was also undertaken within a small rural town in Canterbury.

The Research Report can be found here.