Coronavirus/COVID-19 Most of the Council facilities have re-opened. For all info and updates... Read more

The Waimakariri District Council is asking residents to keep their eyes open and report suspicious behaviour to Police following a recent spate of graffiti and low-level vandalism. 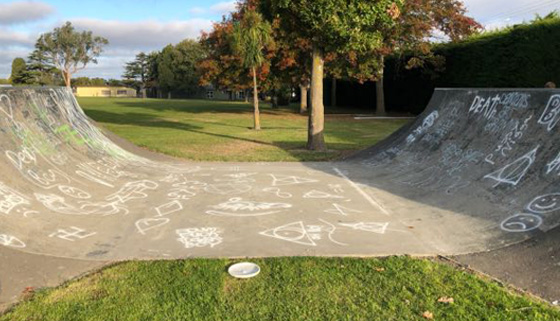 While tagging is not a new problem in the District, there are concerns about how the tone and content of the graffiti has changed in recent weeks, with explicit racial and sexual messages becoming more common.  The tagging can be upsetting to see, especially when located around children’s play areas.

Council staff and local police are keen to see a reduction in graffiti and are working closely with each other on the situation.

Waimakariri District Council Greenspace Officer, Grant MacLeod, says assistance from the community will be vital in putting a stop to it, “If anyone observes vandalism or anything suspicious, they should report it to Police immediately. It’s important that together we deter this sort of behaviour and look after our parks and reserves.” 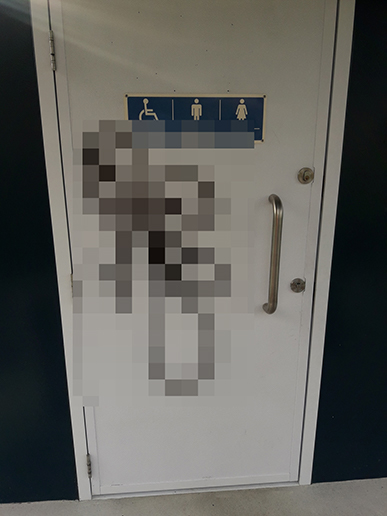 n Woodend, the tagging was located in the Woodend Recreation and Grangeview reserves, while in Rangiora it was centred in Arlington Reserve. Council contractors responded quickly to remove the graffiti and are continuing to monitor the areas in an attempt to manage the problem.

The Council also responded to fires being lit in public toilets at Baker Park and Bayliss Drive Reserve, both in Kaiapoi. While damage was mostly confined to burnt toilet paper and charred surfaces, internal service equipment also required repair and with up to five reported incidences to Police, there are concerns that someone could be injured if the behaviour continues.

“Fire is inherently dangerous and the last thing we would want is for someone to get hurt due to these reckless acts,” says Grant.

He explains that the Council has a number of initiatives to help reduce tagging and vandalism in the District, including promptly removing graffiti once notified, working closely with local Police and supporting local Community Watch groups.

Residents are encouraged to report tagging or vandalism of public property to the Council by calling 0800 965 468 or via the Snap, Send, Solve app.