Update from Woodend Sefton Community Board

The Woodend Sefton Community Board met on Monday and had a busy night considering a number of reports and funding applications.

They were pleased to receive a report from the Greenspace team updating them on the Woodend War Memorial project.  This is a Woodend Lions Clubs initiative supported by the Board who provided some funding from their general landscaping budget. Work will start on preparing the site for the memorial later this month. 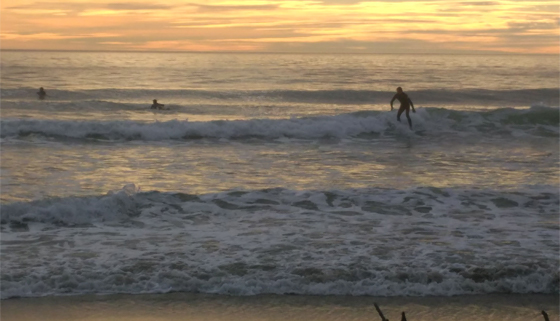 Andrew Thompson, Acting Chair says, “This is a very important project to honour those men from Woodend and especially coming up to ANZAC Day. The Board were happy to make these minor changes and look forward to seeing the memorial taking pride and place in the town in the near future.”

The Board also approved their Road Naming List following a workshop held in March 2019, which will be used for naming new roads in the area.

In response to two funding applications to their discretionary fund, the Board decided to support the Northside Boardriders Club application and awarded them $500 towards two rescue boards to be used in their annual Winter Freeze competition. The Board felt this was a great event and were supportive of the club ethos to support children developing an interest in surfing and the ocean.

The Board declined the second application received from Presbyterian Support Application to support an active ageing expo. The Board felt that whilst the event was a great opportunity that would be well received in the community, it was currently well resourced and is supported by the Council.

The Board’s next meeting will be on Monday 13 May 2019 at 7pm in the Woodend Community Centre and the public are very welcome to come along.