The Districts beaches have become an attractive option to enjoy some sand and surf during what is turning out to be a scorching summer. So it’s a good time to remind people about some of the rules that apply to vehicles, dogs and horses on the beach and our precious Ashley-Rakahuri Estuary. 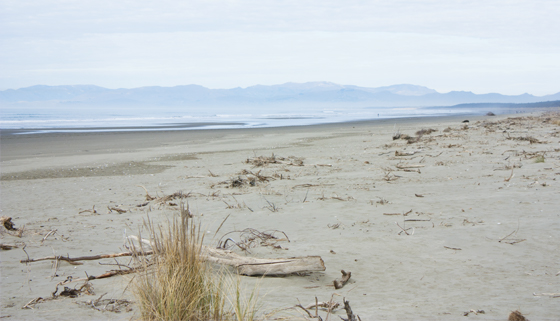 Fires anywhere in the Northern Pegasus Bay are by permit only, so no beach bonfires!

At its December meeting, Council adopted the Northern Pegasus Bay Bylaw 2016 Implementation Plan. It establishes how the existing Bylaw will be put into practice, and tackles issues that fall outside the scope of the bylaw. Following public consultation the future management and protection of the Ashley-Rakahuri Estuary was a clear priority, as was the ongoing education of beach users.

Visit our website for more details around the bylaw and guidelines for recreational users.