Is it Time for a Change?

There have been changes in the area around Rangiora Woodend Road over the last few years that suggest it’s time to look at the speed limits and talk to the community about what they think.

These are the roads that we seeking feedback on from the community: 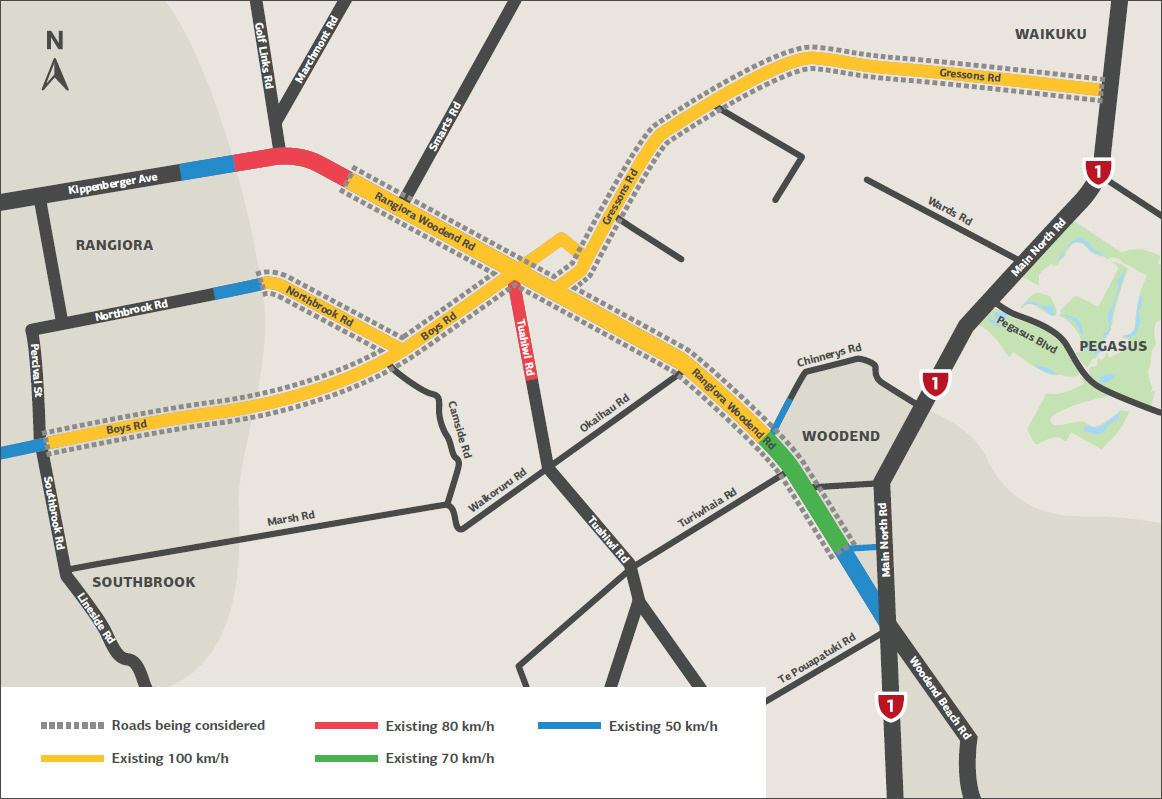 Should the speed limits on the following roads be changed?

Council is keen to hear if you think it’s time for speed limits to be reviewed. Here are your submission options: