Waimakariri District is susceptible to a number of natural hazards including flooding, erosion in our coastal areas, earthquake faults, and liquefaction.

These hazards are now much better understood than in the past. This is because we have tools like rainfall and river flood modelling, fault lines and liquefaction areas identified on maps, and have a greater awareness of coastal hazard within the coastal area of Waimakariri District. Some of this information has been prepared by Council and others by agencies such as Environment Canterbury and GNS Science.

The key information that draft proposed District Plan Change 27 is based on is flood modelling for the whole of the district, identification of areas susceptible to liquefaction which affects the eastern part of the district, and also identification of fault lines. These background reports can be found under 'Documents' below. Further information is available on the Flood hazard areas, Fault lines and liquefaction and Coastal hazards pages.

Council has a range of functions in relation to natural hazards, that include civil defence preparation and response, rural fire, provision of information through Project Information Memoranda (PIMs) and Land Information Memoranda (LIMs), building consents and infrastructure planning to promote resilience and preparation for natural hazard events. Council also has obligations in terms of its District Plan, which is the document that manages land use, subdivision and development within the district. These requirements stem from legislation and also regional planning documents, in particular the Canterbury Regional Policy Statement.

Management of natural hazards in the Waimakariri District

Consultation on draft plan change provisions closed on 1 July 2016 with 21 written responses received. Following the feedback period an opportunity to present comments to Councillors on 24 August 2016 was attended by six people. Commenters were also able to individually meet with Council staff to further discuss their comments on the draft provisions, which was taken up by four parties.

A report has been prepared by Incite Resource and Environmental Management Consultants to review the consultation process and findings, collate the comments received and suggest options for the draft plan change, in response to comments received.

See reports below along with the relevant appendices.

The comments and recommendations will be considered, together with further investigations into the options put forward and identification of their costs and benefits.

Since the consultation period, the Canterbury Regional Council (ECan) has confirmed updated modelling for a breakout of the Ashley River, which has been incorporated into the flood modelling for Waimakariri District. This is in addition to further refinement of the model in relation to urban areas. 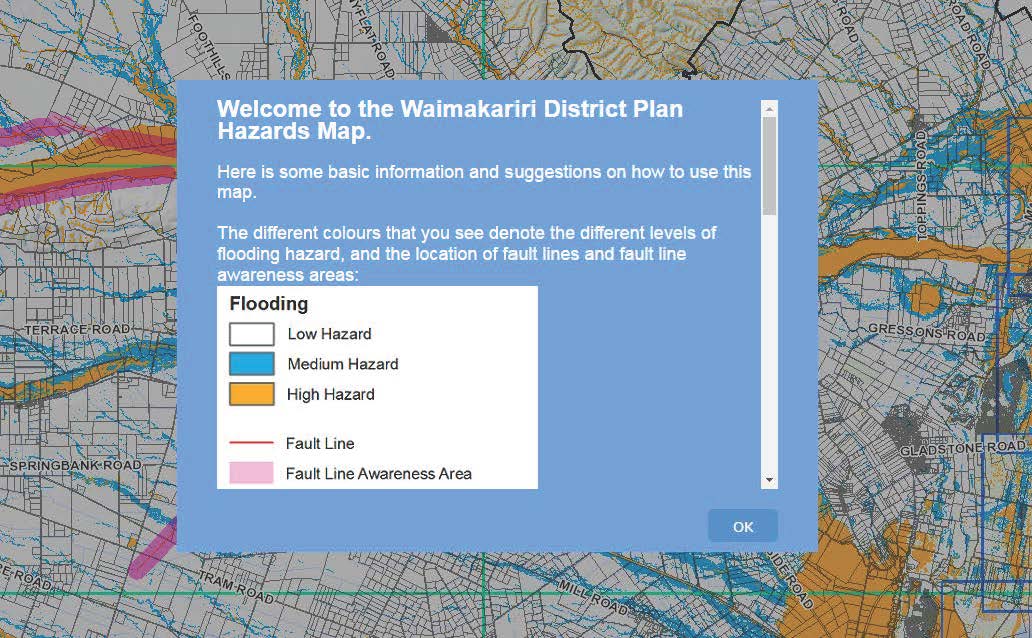 Comments on the draft proposed Waimakariri District Plan Change 27 were open from 23 June 2016 to 1 July 2016.