Should we slow down around Waimakariri?

Waimakariri District Council are asking residents if they support lowering speed limits on roads which connect to State Highway 1 near Woodend and other busy and arterial roads west of the highway.

New Zealand Transport Agency (NZTA) are currently consulting on safety measures and a lowering of speed limits on the stretch of highway through Woodend.

It makes sense for Waimakariri District Council to simultaneously ask residents if they support a lowering of speed on nearby arterial and other busy roads at the same time.

Council’s decision to undertake the review has also been guided by NZTA’s Speed Management Guide and supported by the Automobile Association. 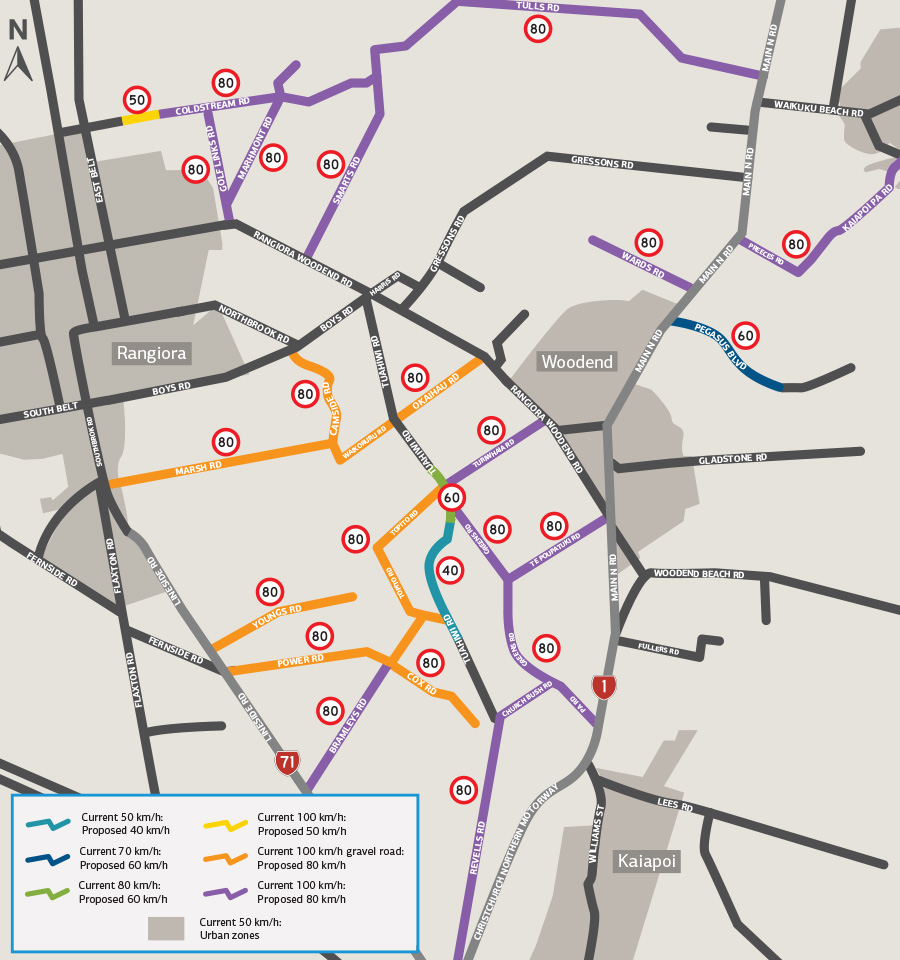 Roads under review are:

Rangiora to Pegasus and Waikuku 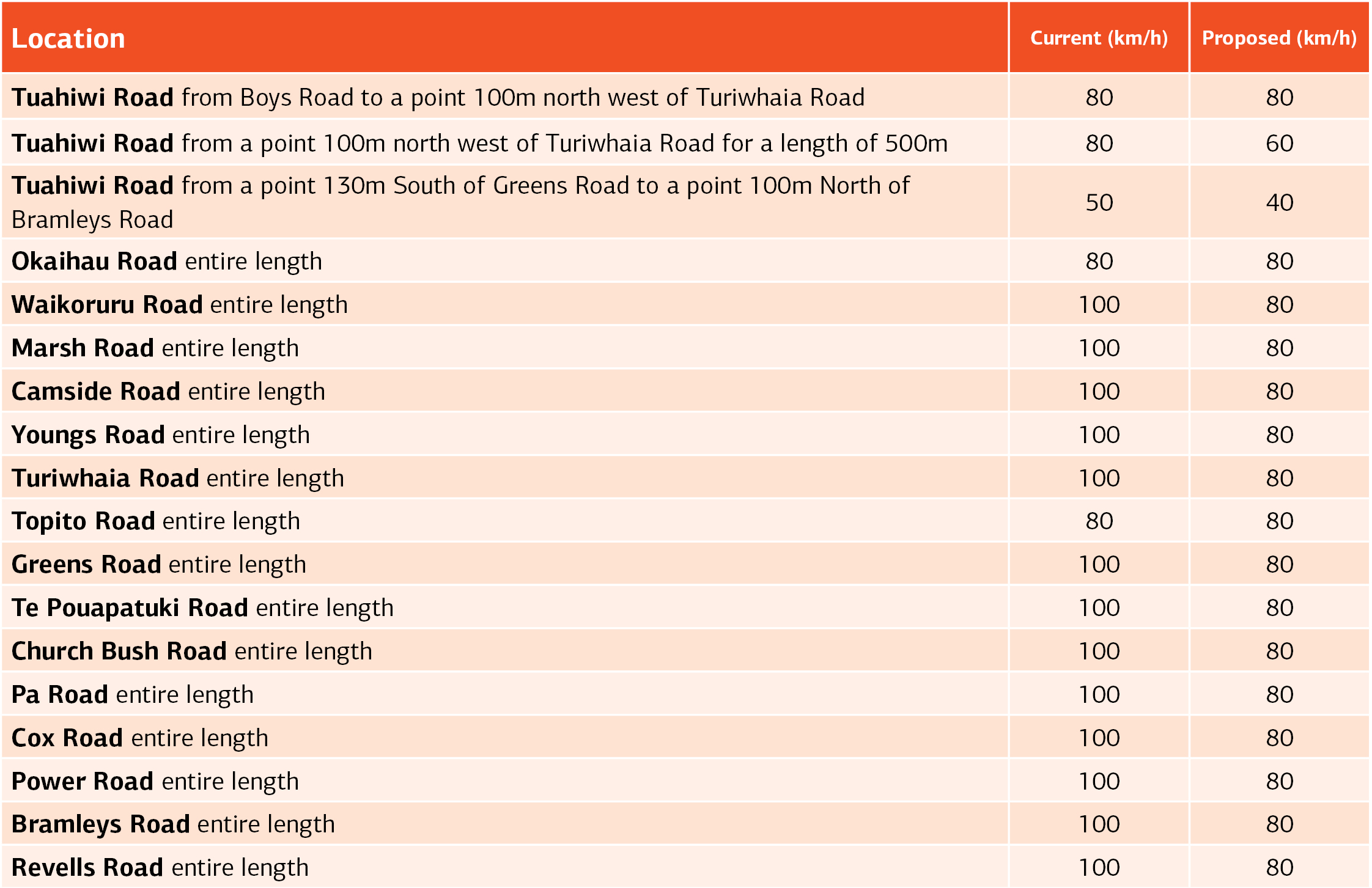 The Council committed to reviewing speed limits across the District in 2018 with a number of planned reviews taking place.

The first was on Rangiora-Woodend Road and surrounding roads in late 2018. The proposal to lower speed limits was supported by the vast number of residents who live nearby.

In the coming year areas further west will have their speed limits reviewed.

Tell us if you think we should lower speed limits on these roads online at waimakariri.govt.nz/letstalk or by visiting a drop in session scheduled for:

Please make sure your feedback reaches us by
5pm, Monday 9 September 2019.