There have been some changes at the central government level which will have an impact on councils in the coming years.

Some of these are significant and were something we weren’t able to predict when we consulted on the LTP.

Central government is in the process of setting up Taumata Arowai – the Water Services Regulator. This is a proposed new Crown agency overseeing water provision around the country. This regulator will oversee drinking water standards, and intend to broaden their scope to also include waste water and storm water networks.

There’s also a focus on surface water through proposed changes to the National Policy Statement for Freshwater Management. These proposed changes will impact councils by setting fresh water objectives and putting limits on resource consents to meet these.

On the ground this may mean changes in business practice for both rural and urban communities.
There is also the recent passing of the Zero Carbon Bill into law which aims to bring New Zealand to net zero carbon emissions by 2050. As a large organisation, in a position of leadership, it’s important the Council responds.

More details on how these proposed pieces of legislation and national policy statements impact the Council are covered under the Consultation Topics and in Further Information. 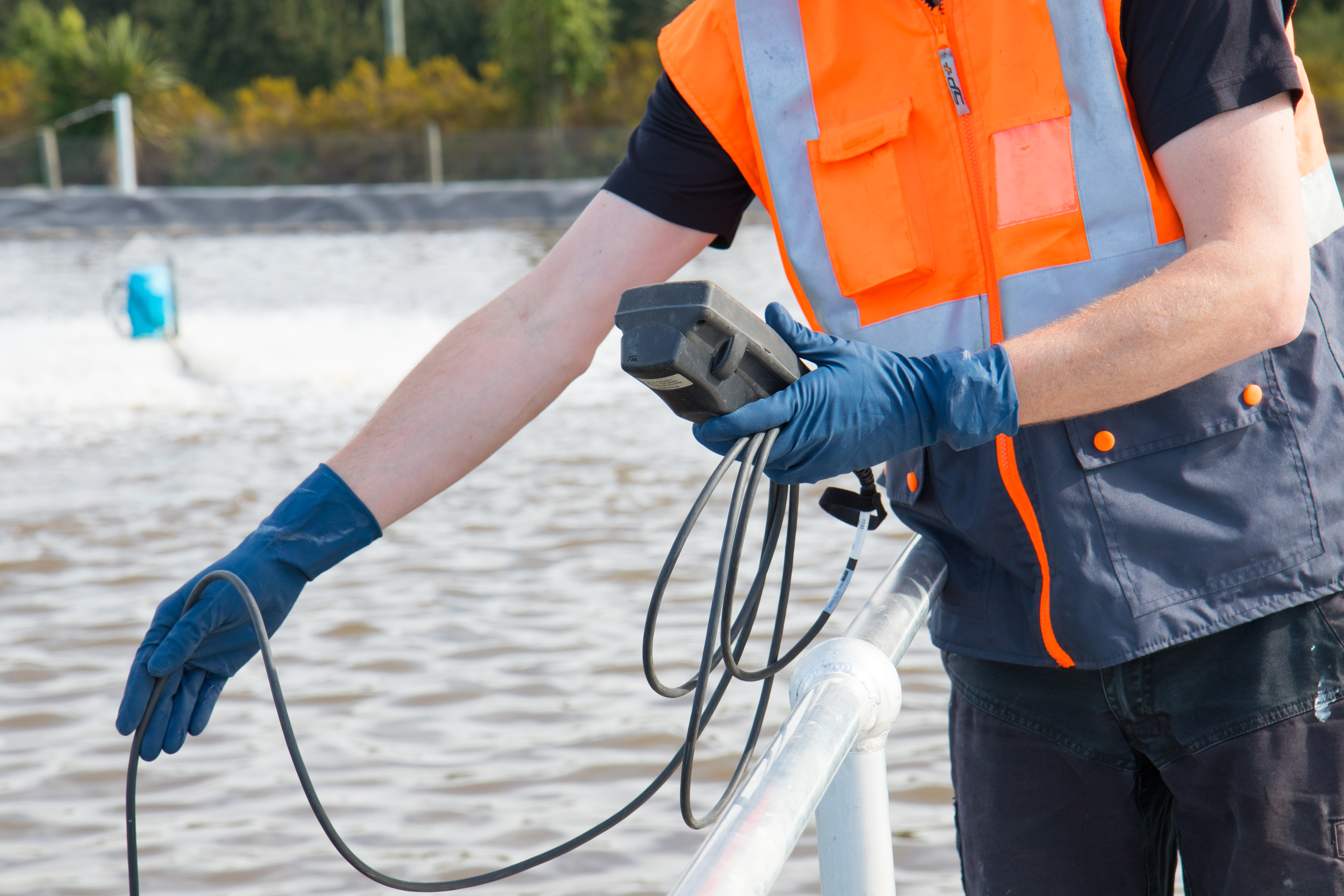