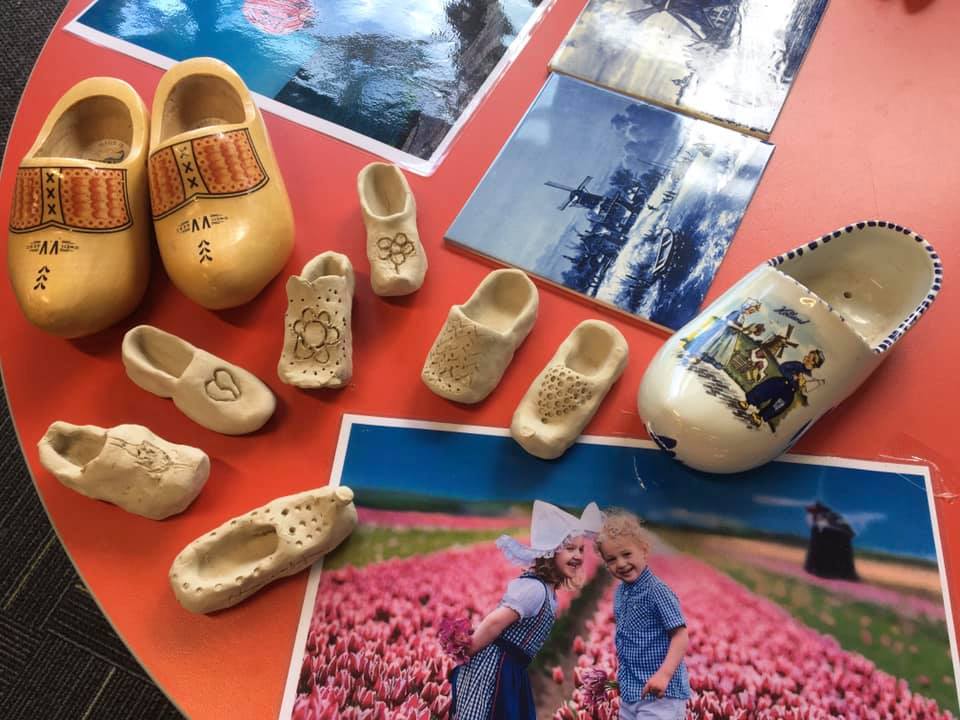 In November 2020, a large number of people enjoyed the ‘Explore the Netherlands!’ event brought to Woodend School by the Waimakariri Migrants and Newcomers Group.

The purpose of this event was to raise cultural awareness by sharing the Dutch culture to help people gain a better understanding of what it is like to be a migrant and the value that different cultures bring to our communities.

The Honorary Consul of the Netherlands, Mr Gerald van Looy, Dame Aroha Reriti-Crofts and Ingrid Rammers welcomed the visitors. Mayor Dan Gordon announced the prize winners of the ‘the Netherlands Quiz’ and the fundraising raffle for Woodend School.

A Dutch food market was set up, as well as a display of artwork made by the Te Ngahere pupils from Woodend School inspired by their study of the Netherlands. People enjoyed the live Dutch music, played traditional Dutch games and rode bikes.